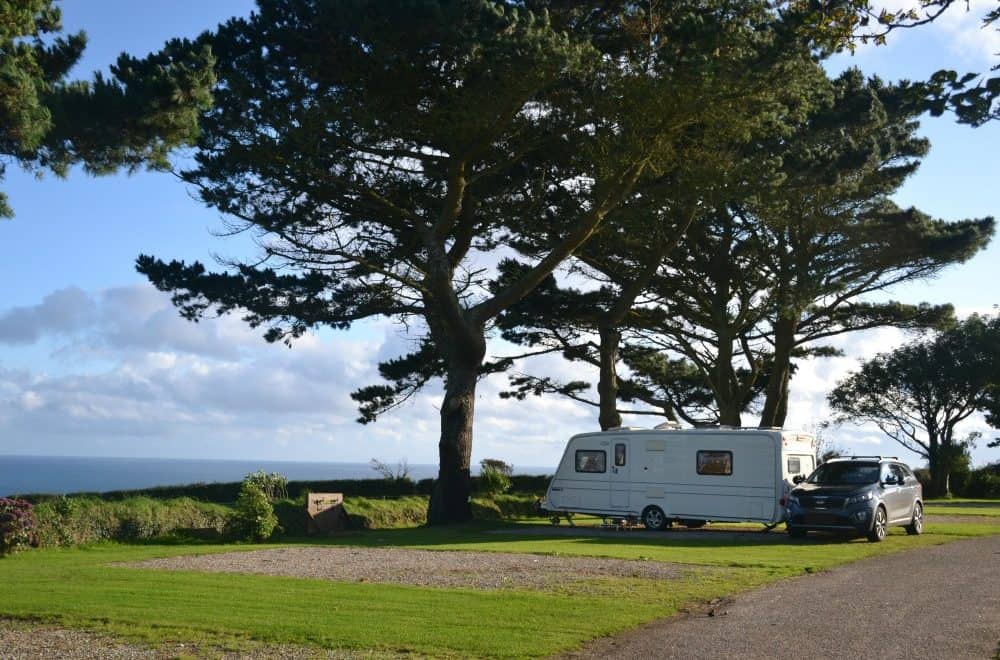 I don’t know about you but to me September feels like the beginning of another year. It marks the end of the summer and we most definitely saw a shift in the seasons. There were also some big changes for us as a family with one of our brood making the move from nursery to school. Aside from new routines we squeezed in quite a lot of exploring in the South West of England and in London. Here’s how our month looked:

The month started off with a deliciously relaxing child-free weekend for Mr Tin Box and I – thanks Tin Box Grandma and Grandpa. We had a stay at a 4-star hotel, a spa day and generally reconnected with our pre-family days. We may have unpacked a few of the last boxes that have been hanging around since our move in May too!

Tin Box Tot started school in September and that’s been a steep learning curve for us all. We are deep in phonics and a new routine. I’m feeling a longing for half term like I haven’t felt since I was at school myself!

We also found out that Mr Tin Box’s job will be changing in January – three months earlier than we originally thought. It’s going to impact our travels in 2018 quite significantly but we’ll know more before the end of the year. That’s ‘life in a blue uniform’ for you!

The month ended less pleasantly than it started with one sickness bug after another…and then Tin Box Baby got chicken pox. Hopefully we’ve had our fair share of illnesses now and will have good health for the rest of autumn.

What a wet drive we had from Devon into Cornwall this afternoon but just look at the view that awaited us! Tin Box is in position and ready to lap this up for the next few days at Seaview International #ad #visitCornwall #loveCornwall #kidsloveCornwall #familytravel #familytravelblog #trips100 #ftb100 #ukexplore #pottyadventures #tinboxcornwall #WestCountry #SeaviewInternational #travelherenext #travelmomentswithkids #adventure #caravan #caravanlife #outdoorfamily #getoutside #seaview

I already mentioned Mr Tin Box and I snuck off for a night away.  We didn’t go far – just to Torquay in Devon – but sometimes you don’t have to in order to feel totally refreshed. The art deco Grand Hotel was perfect for our couples getaway, but it is also a great place for families and dog-owners to explore the English Riviera.

The weekend after took the girls away for a weekend in Cornwall. We stayed at Seaview International and had great views of the coastline.

Tin Box Nana and Grandad came to Devon in their caravan a week later and we joined them at the Broadleigh Farm Park campsite near Totnes. This was a hilly site but in a great location for exploring the north side of the River Dart with the pretty village of Stoke Gabriel just down the road. It still amazes me just how much of Devon we still have to discover.

Our final trip of the month was a solo adventure for me to London for the Britmums Live conference. I can’t lie, I was super excited to escape the house of slightly ill people after one too many disturbed nights. I had such a brilliant weekend, catching up with friends over afternoon tea, learning some new skills and seeing the city by foot and bus tour.

We’re feeling slightly windswept tonight after a blowy day exploring one of King Henry VIII’s coastal fortifications (swipe left for more pictures). Pendennis Castle was built at the mouth of the River Fal to protect the South Cornish coast from foreign invasion. It’s just under an hour from where we parked Tin Box at Seaview International campsite at Boswinger #ad. Pendennis was operational between 1545 and 1956. Over the years it was added to with layer upon layer of new defences. There are tunnels carved through the rock cliffs, cannons aplenty and eye watering views from the ramparts. A great day out and it’s dog friendly! 🐶 🐶 🐶 🐶 #visitCornwall #loveCornwall #kidsloveCornwall #familytravel #familytravelblog #trips100 #ftb100 #tinytravels #ukexplore #pottyadventures #tinboxcornwall #WestCountry #EnglishHeritage #Falmouth #PendennisCastle #castle #travelherenext #travelmomentswithkids #adventure #ukftb #Kernow #Cornwall #familyday #history #Tudor #seaview #visitEngland #UKtravel

While in Cornwall we visited Pendennis Castle which was built as one of King Henry VIII’s coastal fortifications against French raids and invasion. It was operational until 1956 so has century upon century of military modifications. I found its barracks, tunnels and ancient keep very interesting to explore.

We had a couple of days out at Paignton Zoo, making the most of the annual membership passes we bought in August. The girls just love seeing the giraffes and Duchess the elephant, but it’s the reptiles and monkeys that always fascinate me.

Friends came to visit us mid-month and we took the dogs and kids to Bantham Beach. Sadly the weather wasn’t with us so we got thoroughly wet. On a bright Devon day this is a wonderful spot for a beach trip. Despite the rain the surfers were out in force.

The girls and Mr Tin Box visited the Living Coasts aquarium at Torquay while I was up in London at the Britmums blogging conference. This is also included in our Paignton Zoo membership. The girls have reported back that the otters were their favourite animals. I’m looking forward to the girls giving me a tour next time we go.

It’s not often I get the chance to wander in London without purpose. I’m usually dashing between meetings or attending conferences without a moment to take it in. Yesterday was different. I went on an Instagram Walk with @onetinyleap and @mummytravels to kick of the @britmums Live conference and discovered some wonderful hidden gems along the South Bank. In the words of JJR Tolkien, ‘Not all those who wander are lost’. Thanks to @flyingwithababy for capturing this fab shot! 🇬🇧 🇬🇧 🇬🇧 🇬🇧 🇬🇧 #TinBoxLondon #London #SouthBank #Instawalk #BML17 #familytravelblog #familytravel #tourist #traveladdict #travelblog #travelpics #traveltheworld #ukftb #ukexplore #ftb100 #trips100 #writetotravel #lonelyplanet #travelinspiration #welivetoexplore #travelherenext #ilovetravel #visitlondon #thisislondon #ilovelondon #hellolondon #prettycitylondon #prettylittlelondon #londonphoto

Some very exciting news this month is that I’ve set up a new blog focussed on family cruises. Cruising With Kids is a collaboration between myself, Sarah at Extraordinary Chaos, Karen at Mini Travellers and Lisa at Travel Loving Family. We’re also the team that runs the Monday Escapes linky and have been beavering away behind the scenes for a few months. It’s fantastic to finally be able to share our new venture. If you’d like to follow Cruising With Kids we’re all over social media: Twitter | Facebook | Instagram | Pinterest.

The month ended spectacularly with the Britmums Live blogging conference in London. This year there were fringe events with fellow bloggers and experiences with some of the capital’s tourist attractions around the main event. I went on an Instagram tour of the South Bank to discover quirky art installations and snapable views and for a ride on the Big Bus tour of London to soak up landmarks from the top deck.

The conference itself was great fun with plenty of time to catch up with fellow bloggers and learn new tricks of the trade. On the Saturday night it was the Brilliance in Blogging Awards on a City Cruises boat trip along the Thames. I was really looking forward to this having done a similar cruise at the Traverse blogging conference in April. It did not disappoint.

Thank you to everyone who nominated and voted for me in the BiBs travel category. You are amazing. This year was not my year but the consolation was that the fabulous Ting from My Travel Monkey won the award. Her blog is wonderful and, if my memory serves me right, was the second family travel blog that I ever read, so do check her out if you are not familiar with her travels.

My most popular post of September was my competition with Rosetta Stone (closes Tuesday 3 October). I’ve also written about: our first family festival; free things to do in Windsor with kids; a day out at Canonteign Falls; Christmas events coming up in Devon; and reasons to check out Seaton Tramway.

I published two Youtube videos: one about our Just So Festival weekend and another about the Bewilderwood woodland adventure in Norfolk.

This month I’ve been featured in: an interview with the folks at Mill Farm Eco Barn about our family holiday in Norfolk; a family cruise tips post by Jetline Cruise; and a round up of the great family things to do in the Vendee region of France by Pigeon Pair and Me. 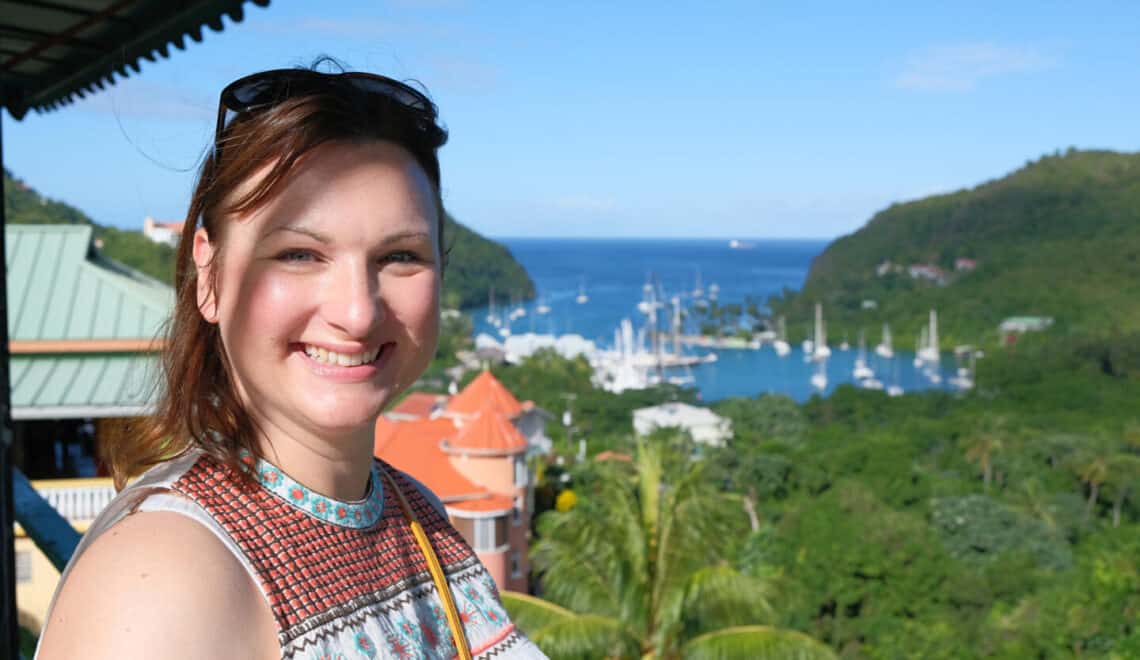 How to be a travel blogger when you can’t travel 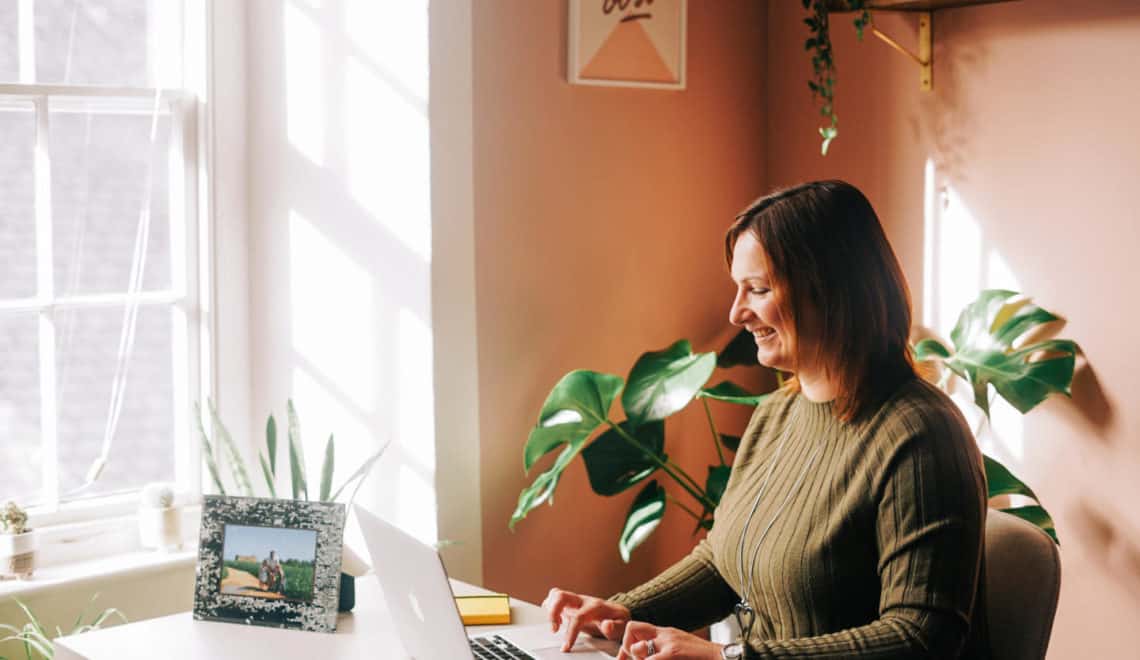 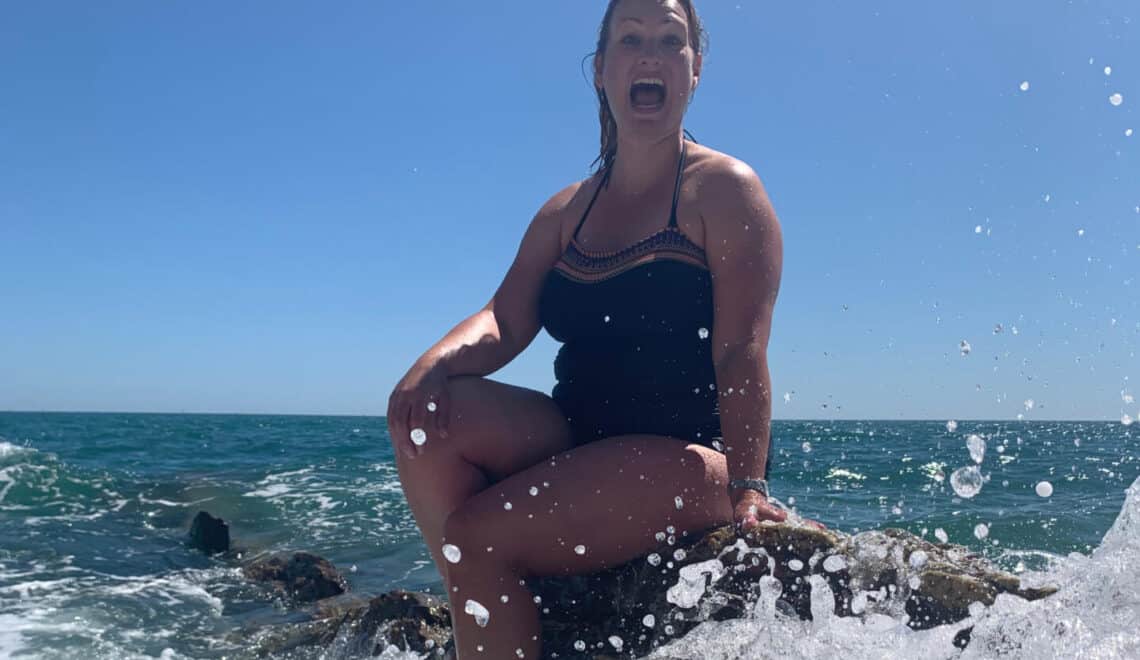