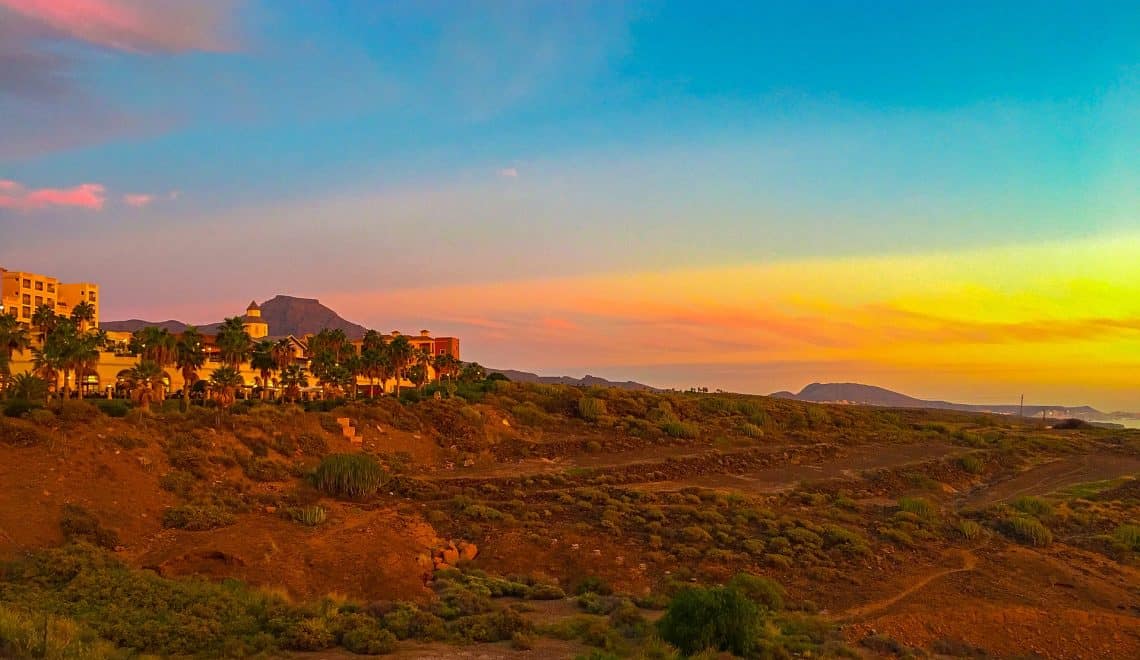 One of the biggest bonuses of holidays abroad for Brits is the promise of warmer weather. But having experienced cooler days during Spring trips to France and Italy I know that it’s necessary to travel a bit further for guaranteed sunshine. Escapes to Tenerife are a popular solution, especially for families. Here’s your guide to holidays in Tenerife with kids including family-friendly places to stay, things to do and how to get there.

Holidays to Tenerife with kids

Tenerife is the largest of the Canary Islands and is a popular short-haul family holiday destination for many reasons. Relax on the beaches, bask in the natural beauty of its rugged landscape and find adventure on the water or in the mountains. Here are some tips for visiting Tenerife with kids and things to do when you get there.

When is the best time to visit Tenerife?

You can hop on a four hour flight and land on an island that boasts all-year-round good weather.

Tenerife’s proximity to the Tropic of Cancer makes it a destination for guaranteed sunshine. While the UK is still bundled up in hats and scarves during the winter months, Tenerife can be enjoying a balmy 17 ºC. In the summer you can expect temperatures to rise to 25 ºC+.

If you’re looking for cheaper times to have a family holiday in Tenerife but still within the school holidays then travelling during October half term will ensure you can experience cockle warming temperatures of 23ºC and above. There is the possibility of rain – 19mm on average – but when compared to the UK’s average of more than 80mm it is a metaphorical drop in the ocean.

If you want to avoid the possibility of rain altogether and maximise your time in the sun then July is the best month to travel with 0mm average rainfall and 337 daylight hours across the month.

Where to stay in Tenerife – family-friendly accommodation

We do prefer the relaxed feel of self-catering accommodation and would love to stay in a Tenerife villa with a pool so we could enjoy some chilled out days alongside plenty of independent exploring.

If you’re looking for the best Tenerife resorts for families then check out Costa Adeje with its family-friendly beaches, attractions and whale spotting boat trips.

If you enjoy water sports make the marina resort of Puerto Colón your base or if you’re looking for something a bit more off the beaten track try Playa San Juan.

Things to do in Tenerife with kids

Families won’t be disappointed by the number of attractions and activities on offer during their holiday in Tenerife. Whether you’re visiting Tenerife with toddlers or need to entertain older kids during your holiday there’s something for all ages.

If you enjoy active holidays you’re in for a real treat with plenty of things to do for kids on the go. Join a boat trip and go whale spotting or grab your hiking boots and explore the Teide National Park.

Water babies and thrill seekers will enjoy a day at the top rated Trip Advisor attraction Siam water park which has a wave pool, tube slides and a lazy river as well as epic slides. Younger kids may find there are some height restrictions but there’s still plenty for them to do around this Tenerife water park.

If a spot of relaxation is what you’re craving from your Canary Island holiday then Tenerife has a wide selection of beaches that kids will love. The biggest problem is finding time to throw down a towel on them all.

Flights to Tenerife from the UK

It’s becoming even easier to fly to Tenerife from the UK with a number of airlines increasing flight frequency to the island.

British Airways has boosted its direct flights from London Gatwick to Tenerife and Jet2.com also offers flights to Tenerife from across its nine UK bases during peak periods.

Ryanair also has weekly flights from Manchester Airport to Tenerife South Airport in the summer and winter months.

Are you craving that guaranteed sunshine yet? If you need more inspiration for holidays in Tenerife with kids than you’ll find some good reading here in these blog posts by Suitcases and Sand Castles and Mummy Travels.

Have you holidayed in Tenerife with kids? What’s your top tip for visiting?

Disclosure: this is a collaborative post with WebTenerife. Pictures courtesy of Pixabay. 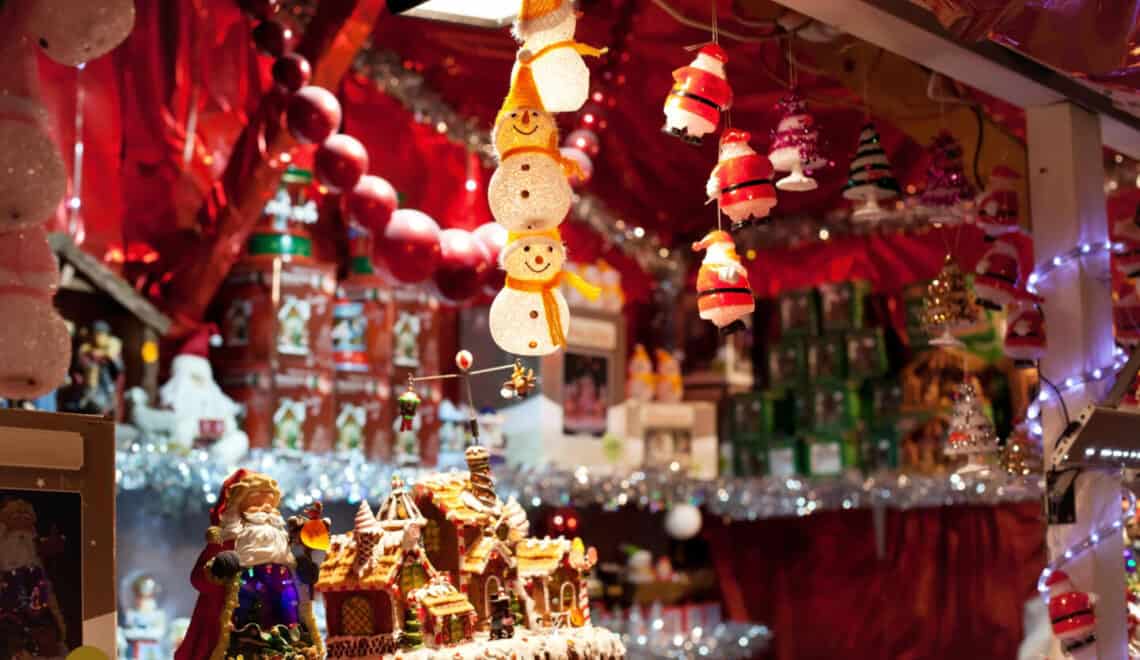 Things to do in Poole and Bournemouth this summer 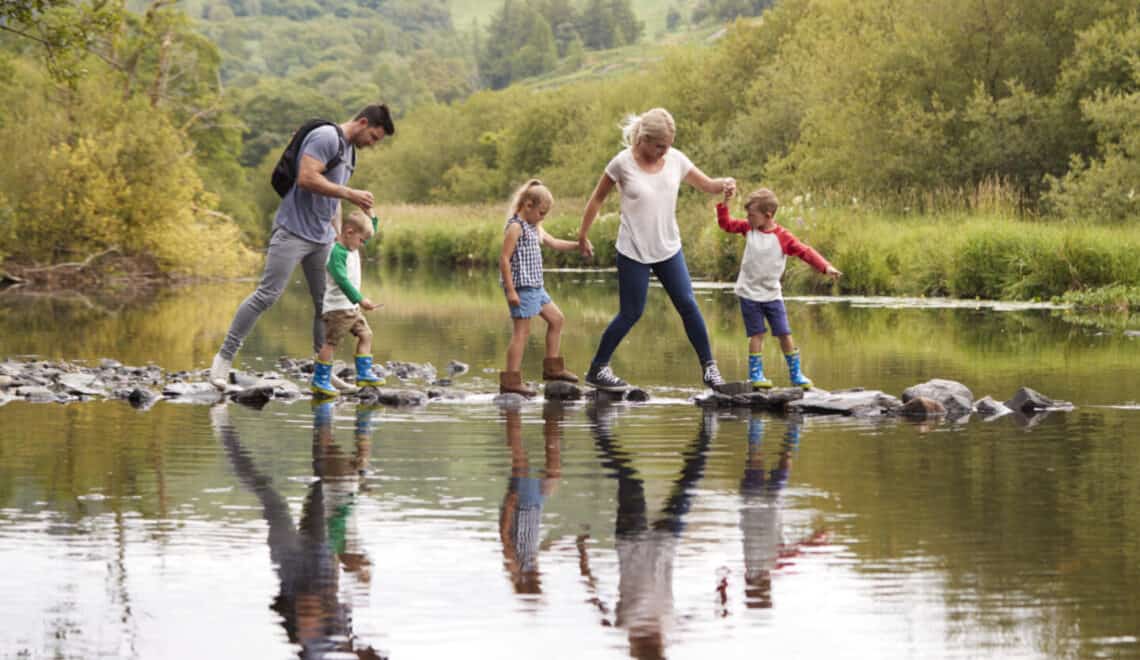