Christmas at the Eden Project: Festival of Light and Sound Review

The Eden Project in Cornwall really is an epic all-year-round attraction that will wow you whatever the season. We’ve tended to visit outside the summer holidays which comes with the benefit of smaller crowds. However, the events happening on the site of the world’s largest indoor rainforest continue to impress regardless of the time of year.

Last Christmas we were staying at Bosinver Farm Cottages in St Austell and decided to find out what the Eden Project Festival of Light and Sound was all about. Thanks to the Cornwall Association of Tourist Attractions for providing us with free entry.

Having visited The Eden Project earlier in the year we got to the site mid-afternoon. If you haven’t been before or want to take advantage of the other festive activities happening then you can spend a whole day exploring. We can highly recommend it as a full day out with kids in Cornwall.

Christmas at the Eden Project

The festive season gets underway early at The Eden Project with a large undercover real ice rink opening in October through to February. Children as young as 18-months can don skates and take to the ice with the assistance of penguin skating aids. As well as open skating sessions you can take toddlers on the ice for non-skating play or skating lessons.

Santa also drops in between late November and Christmas Eve. You can book tickets to see Old Saint Nick including helping Father Christmas prepare for his special deliveries and a fireside story.

The Festival of Light and Sound

From dusk, the biomes and quarry take on a new aura. Lasers illuminate the landscape both outside and in the two biome, dancing to music within. The laser and music show takes place in the Mediterranean Biome and is mesmerising.

As the lasers begin to scan around the biome your focus is shifted from the low level plants and displays up towards palms and the pillowed structure of the domes.

It may sound like a cliche but if you’ve been to the Eden Project before you really will see it in a different light. The three hour show shifted between recorded and live music. We stayed for the first hour before the girls finally got too tired to enjoy the spectacle. At three and 18-months-old they’d done really well.

If you’re planning on seeing the Festival of Light and Sound we would advise taking your place in the Mediterranean biome early to get a good viewing spot. We arrived in good time but lost a good spot while dashing back to the toilets with Tot.

We think the best views are from the path above the Citrus Grove where story telling happens during the day. However, walking around the paths while the laser show happens will give you alternative perspectives on the light playing across the natural scenery.

The Eden Project Festival of Light and Sound 2017

Read about our first visit to the Eden Project with kids and check out a video of our 2016 Christmas holiday in Cornwall below.

Disclosure: we received free entry to the Eden Project courtesy of the Cornwall Association of Tourist Attractions. All opinions are my own and those of my family. 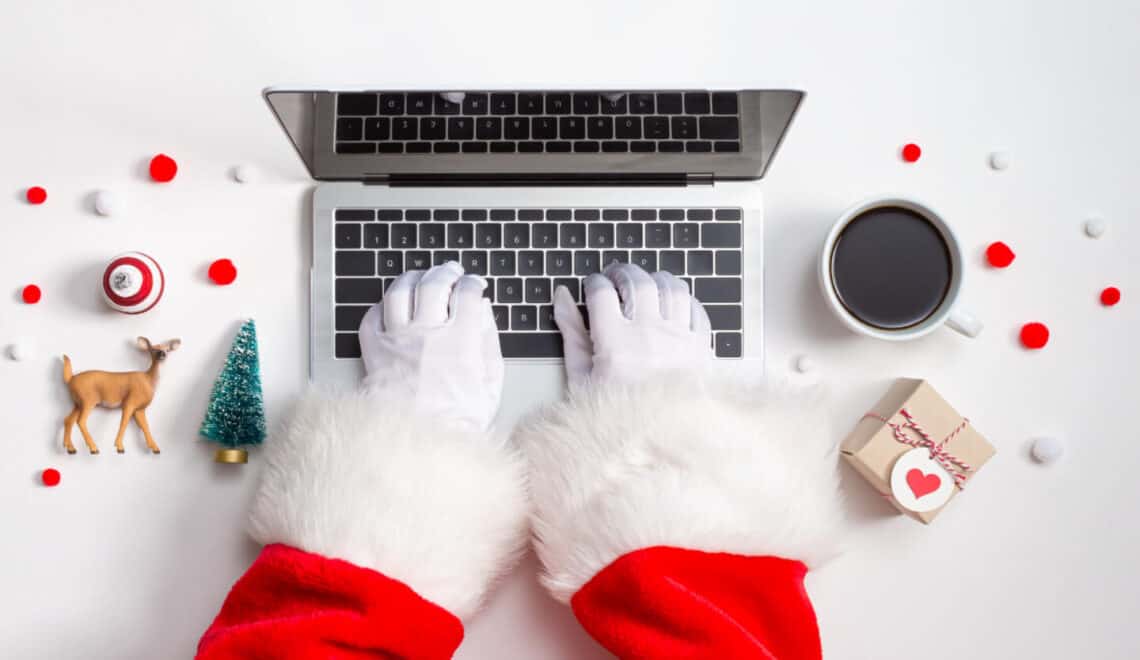 Last minute Christmas gifts for the whole family in 2020 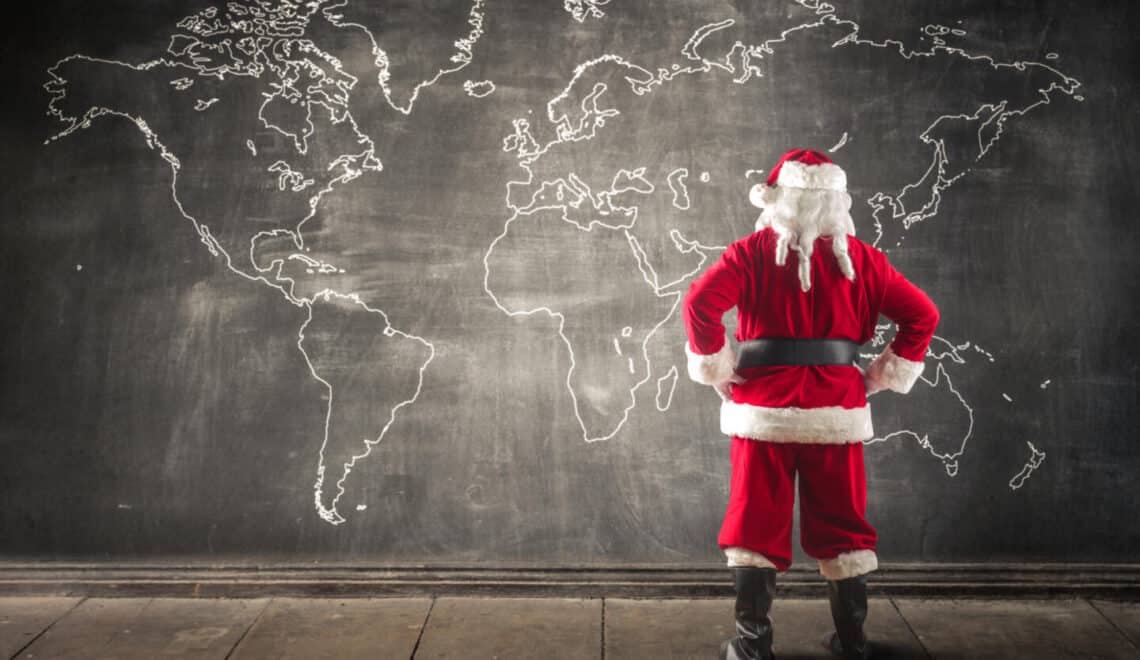