That’s it. Our 2014 caravan adventures have come to an end. We’ve had a great year with trips around Hampshire, Dorset, Devon, West Sussex and East Sussex. 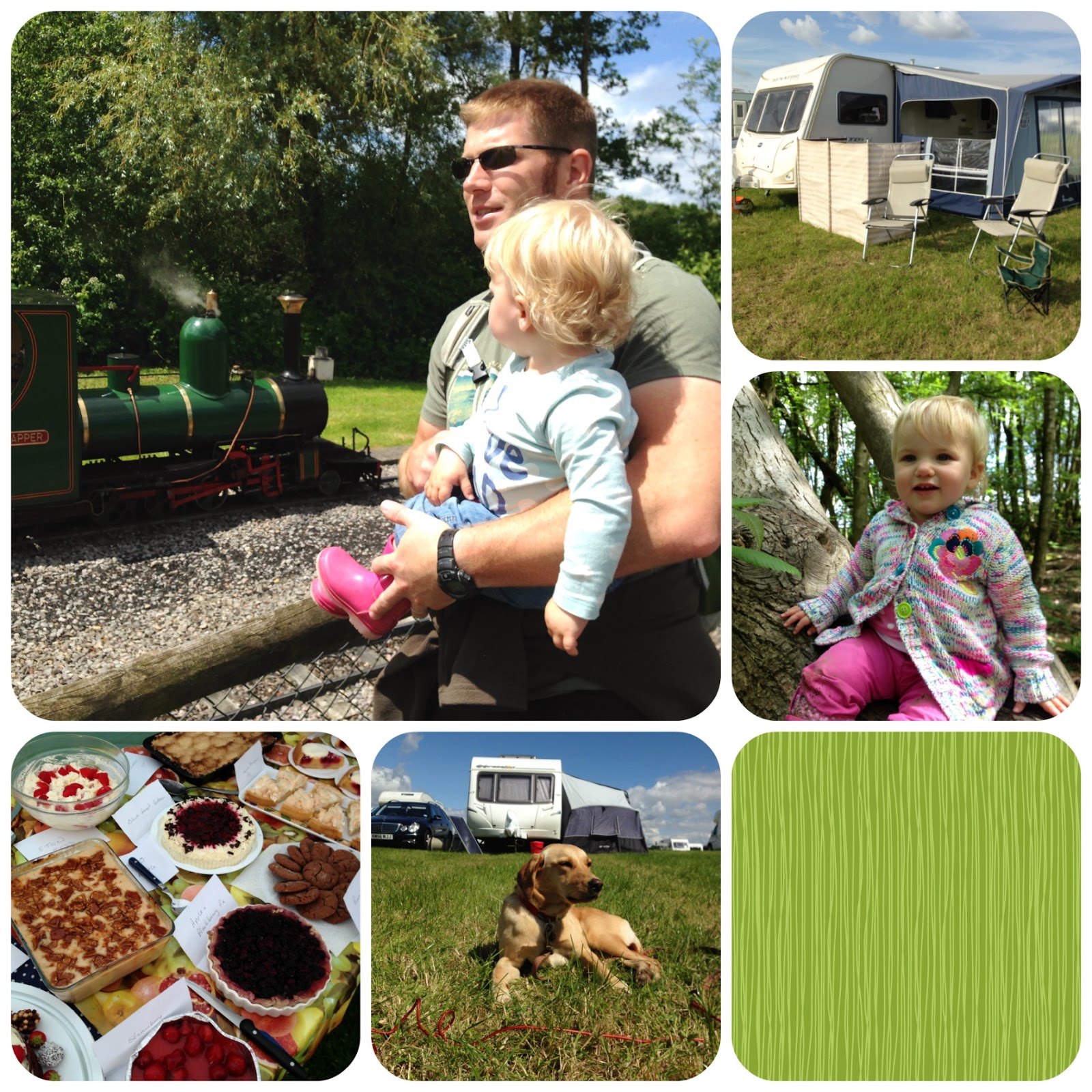 There’s also been Tin Box-less trips to Sweden where we experienced our first family holiday abroad, and Manchester where I spent my one and only (so far) night away from Tin Box Tot. No, I didn’t enjoy as much sleep as you might think!

We have eaten cake, survived our first flight with a toddler and appreciated art on our doorstep.

So what does 2015 hold? Most significantly, there will be a new addition to the Tin Box household, which is bound to have an impact on our travels around April and May time.

However, we are keen to plan for the rest of the year. We’ve already booked a week at the Caravan Club’s Hillhead site in Devon, where we will be testing out a brand new caravan (don’t tell Tin Box!). We’ve also pencilled in two weeks on a Caravan Club centre rally in Essex.

The rest of the year is still to be booked but here’s a few things I’d like to get in the diary:

We want to get out and about for a few long weekends early in the new year and are looking at sites that are open outside of the traditional camping season. Somewhere that has caught my eye is Sandy Balls near Fordingbridge in the New Forest, which does regular last minute deals. There’s plenty of things on site to keep Tin Box Tot occupied, which is ideal as I’m not expecting to want to move far in my final trimester.

A visit to the capital

It’s been a long time since Mr TB and I went to London together and we’d love to fit in a trip to the city in 2015. There are a couple of camp sites within easy reach of the centre of London. In the dim and distant past we stayed at the Caravan and Camping Club’s site in Chertsey with our tent. It’s right by the Thames and just 30 minutes by train into London. We found it the perfect venue for dipping in and out of the capital without spending a fortune on accommodation.

The National brings together thousands of caravanners for a long weekend of entertainment, competitions and trade exhibitions. It’s not as big as it was when I went as a child, but I’m interested to see how the event has been modernised for today’s caravanning families. Mr TB also wants to have a go at the Strong Man competition (assuming health and safety still allows it) – he won it back in the 00s don’t you know! The National is being held in Oxfordshire in May, which is as close as it’s been to us for several years. What better excuse!