A day out at the Royal Navy Field Gun competition

We love to caravan but another big part of our lives is the Royal Navy. It’s quite literally ‘the day job’ for Mr Tin Box.

Last weekend, rather than hitch up, we went along to a big event for our military community – the HMS Collingwood Open Day and Field Gun competition

HMS Collingwood, in Fareham, Hampshire, is the Royal Navy’s largest training establishment and the home to its Maritime Warfare School. Every year it hosts the Royal Navy and Royal Marines Charity Field Gun competition where teams from around the UK and as far a field as Naples compete for the coveted Brickwoods Trophy.

Mr TB has competed in previous years so we know how demanding the competition can be. The 18-man crews have been training since the beginning of the year and are only able to work with the gun from April. Their job is to run, dismantle the limber and gun carriage, reassemble it, and fire six rounds in the shortest possible time.

The tradition of the Field Gun competition goes back to the Boer War. It was a star attraction at the Royal Tournament where it was run in ‘Command’ format (with chasms and walls) between 1907 and 1999. The Brickwood competition also began in 1907 and is run without obstacles.

Despite the flat course the competition is grueling, with crews taking part in several heats over a 24 hour period. Not only do they need to clock the fastest time, they also need to do it with as few mistakes as possible – faults mean time penalties. It’s nail-biting stuff as even when the team you’re supporting crosses the line first, the judges can take minutes to agree the winner.

This year’s victors were REME (the Royal Electrical and Mechanical Engineers). 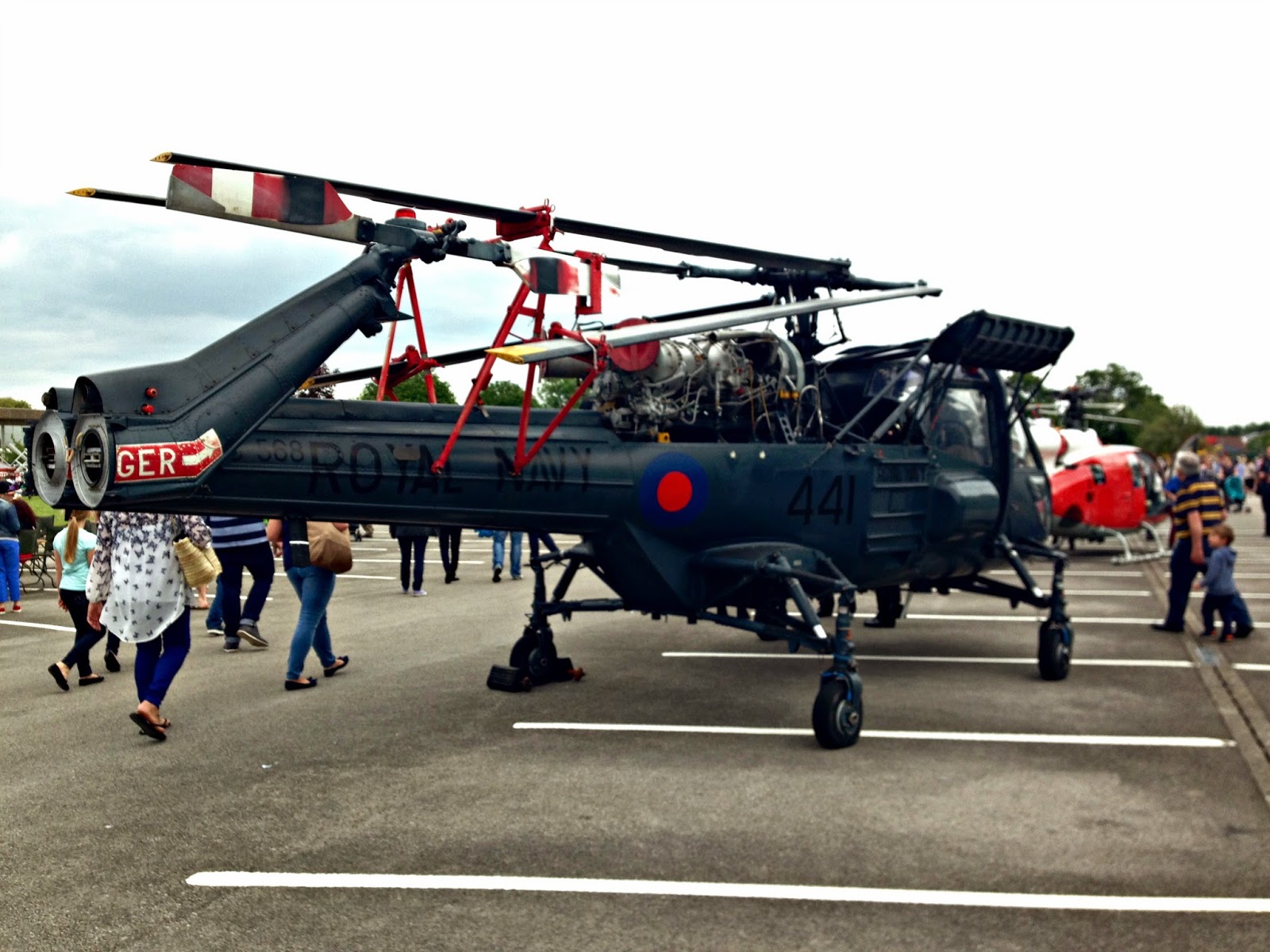 While not watching the competition there’s the chance for visitors to look behind the scenes at the assault courses, ship bridge simulators and equipment used by today’s Royal Navy. 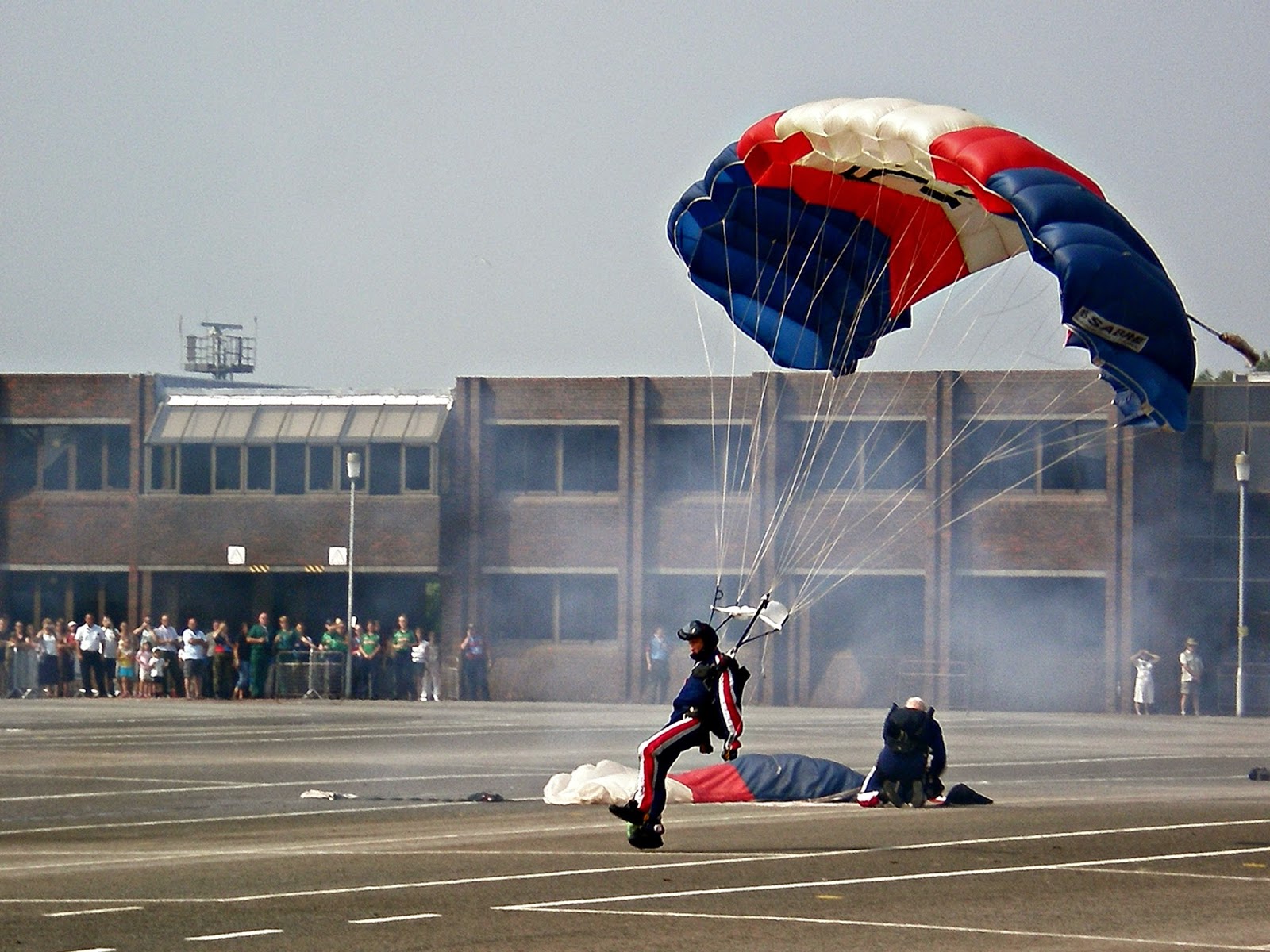 There was also a full programme of  family entertainment, including a free fun fair, the Portsmouth Military Wives Choir, and the Royal Navy Raiders Parachute Display team. On top of that, there was a selection stands run by forces affiliated organisations and charities, and local businesses.

There aren’t many opportunities to see the Field Gun run these days, so we feel privileged to have this competition on our doorstep. The Royal Navy’s Facebook page has some great photos of this year’s field gun competition and the rest of the day. Why not give them a ‘like’ while you’re there.
A couple of notes about this blog:
I love hearing what people think about my blogs, so feel free to add a comment below. You can also follow me on Bloglovin, and find me on Twitter, Facebook and Google+.
Days outFarehamHampshireRoyal Navy
Share 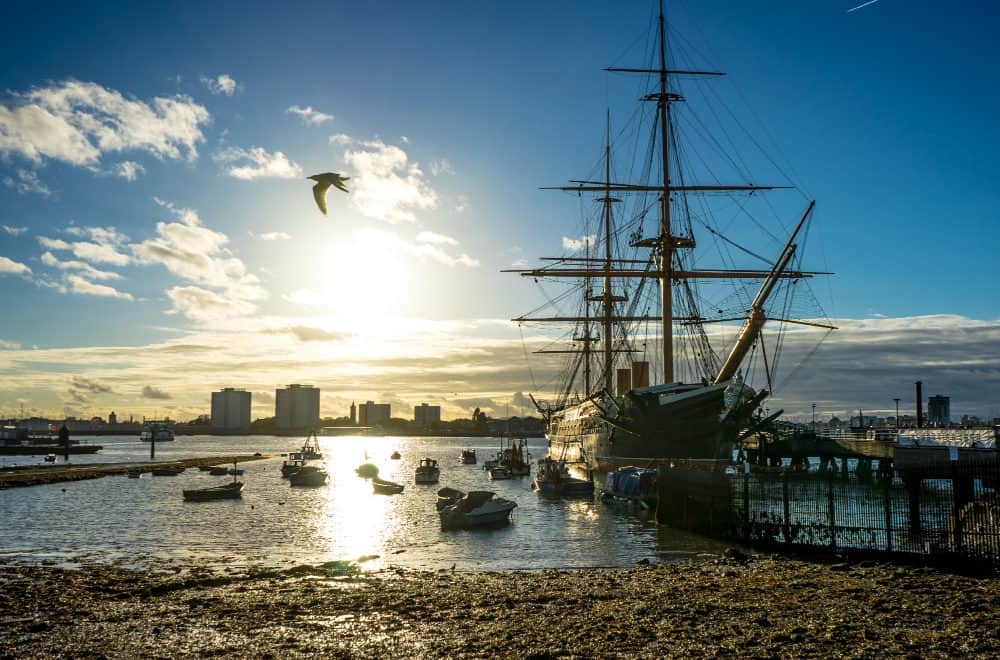 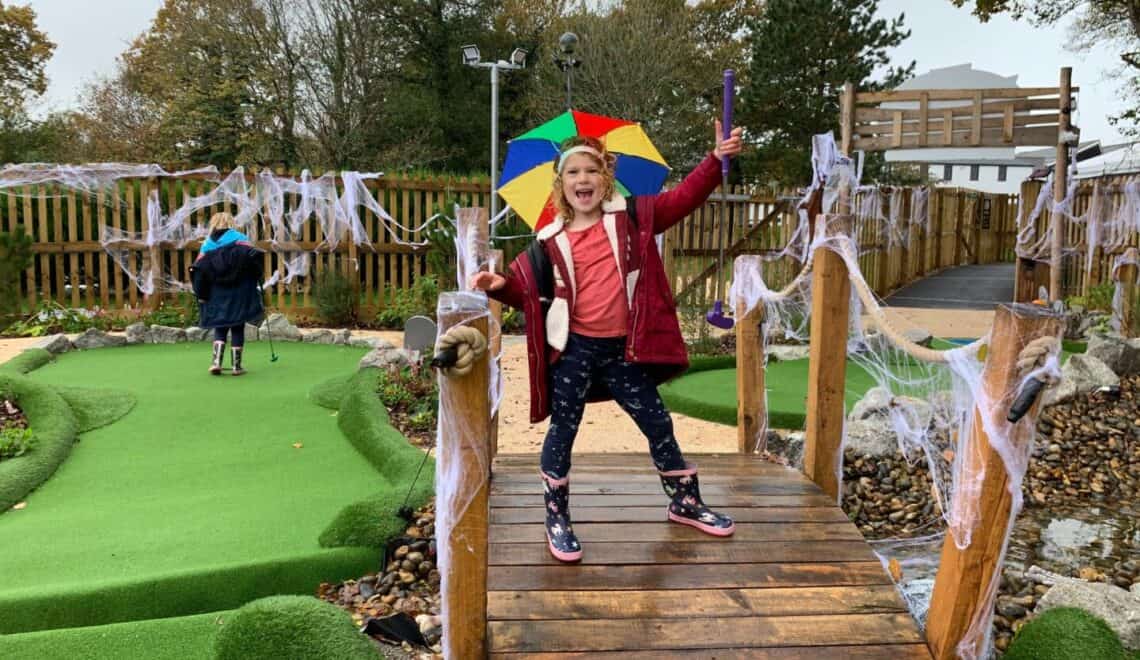