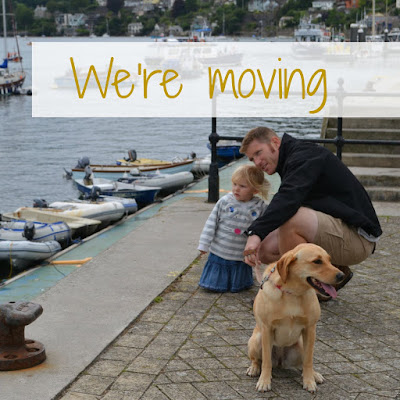 We have news! We’re moving to Dartmouth in Devon at the end of 2015.

Over the summer Mr Tin Box was assigned his next job. In case you don’t know, Mr TB is in the Royal Navy, which means his job changes roughly every two years.

Up until now we have lived in Hampshire. When Mr TB has been working elsewhere I have stayed put and he has come home when he can. In the past four years his job has been just down the road in Portsmouth so we’ve been super lucky to not have much time a part. Funnily enough we started a family in this time.

So when we were told his next job would be 160 miles down the road we had some serious thinking to do. Waving off your husband for weeks at a time is one thing but when there’s two small children involved you have to weigh up your priorities.
We have family in Hampshire. I have a fantastic job with a company that has been enormously flexible for me as a working mum and so many of our friends live locally.
But, let’s be honest; the kids seeing their daddy every day trumps it all.
It was a no brainier really. There are going to be times when this isn’t possible, but now isn’t one of them.
Mr TB working away during the past few weeks has confirmed that we made the right decision. Solo parenting is tough and I’m really not cut out for it. *Doffs cap to all the solo mums and dads out there.*
Coincidently the first part of our summer holiday was near Dartmouth so we were able to start acclimatising ourselves. We walked around the town, checked out local childcare and had a look at the estate where we will be living. 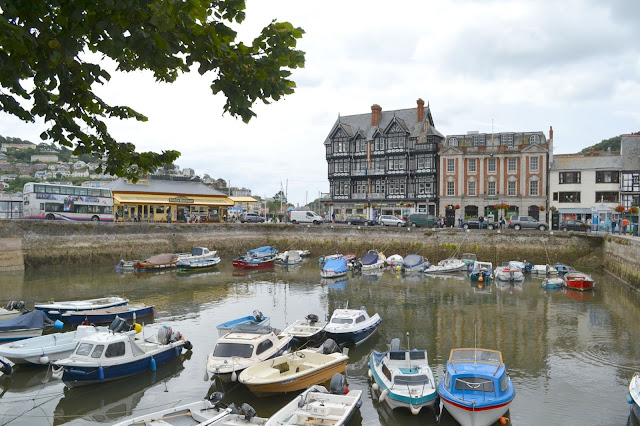 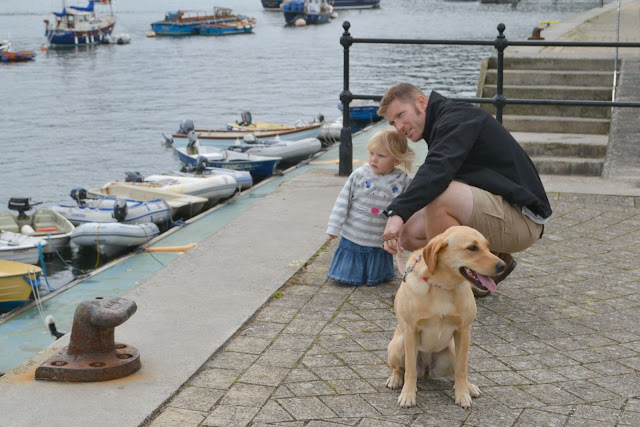 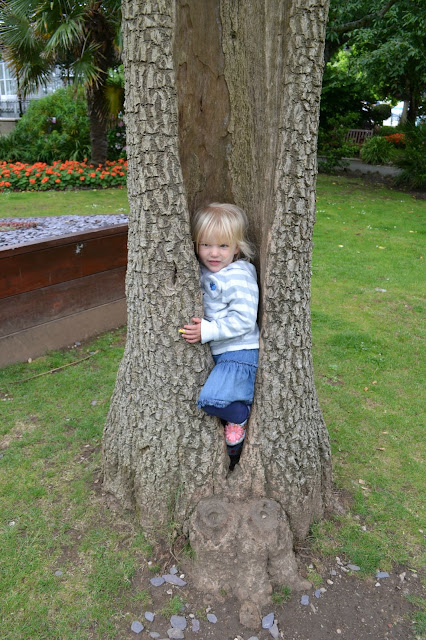 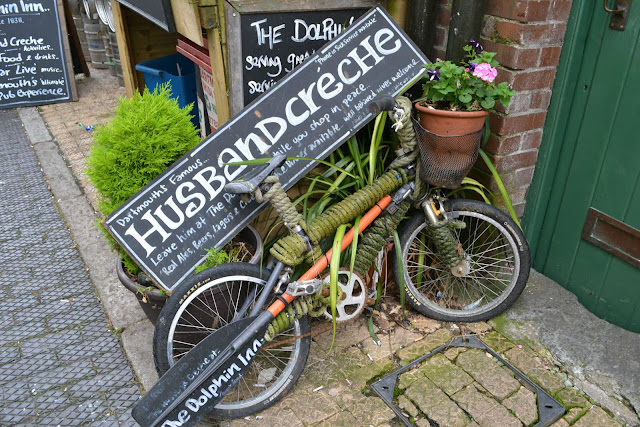 This wasn’t our first trip to Dartmouth. We’ve been there a lot in the past 10 years: Mr TB started his military training at Britannia Royal Navy College and we’ve had other holidays in Devon. Mr TB even proposed to me at the college. The smoothie!
It’s a place that already holds a special place in our hearts and, while I know I’m going to be home sick, I’m really very excited.
So we’re off to Devon.

During the past couple of months we have sold our house, my bosses have arranged for me to be a distance worker when I return from maternity leave (didn’t I say they were fab), and we have booked both girls into childcare. Our plan is to move West between Christmas and New Year.

Do you live in Devon? I’d love to hear from some of our new neighbours!
I love hearing what people think about my blog so feel free to leave a comment below or browse around. You can also find me on Bloglovin’, Twitter, Facebook, Instagram, Pinterest, Google+ and LinkedIn.