Making the most of family time 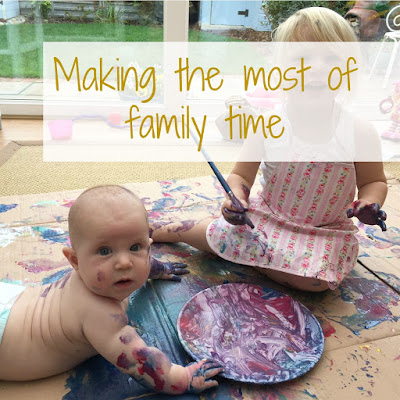 I’m not very good at doing nothing. I like to fill my days with meaningful tasks so by bedtime I have a sense of achievement. This usually involves dashing about the house, going out to meet friends or taking the kids out to play.
On the odd occasion I do sit down I’ll have some activity on the go, like writing a blog post, enjoying a movie night or planning our next adventure.
The thought of sitting on my bum without purpose drives me crazy. Yes, I’m a bit of a control freak. I hate the thought of valuable free time being eaten up by faffing.
Last weekend I really wanted to have a plan. Mr Tin Box is working away in his job with the Royal Navy from now until Christmas so it made sense to do something before he left.
However, it’s been a busy couple of weeks and while I tried to raise the subject a few times we hadn’t agreed to do anything in particular. This worried me. I really didn’t want the weekend to be eaten up by ‘nothing’ as Mr TB packed his bags and the girls got restless. As any military spouse will tell you, those last few days and hours before your other half leaves can been fractious without focus.
As it turns out having no plans wasn’t such a bad thing. We did things like this: Tin Box Baby’s first body painting experience. 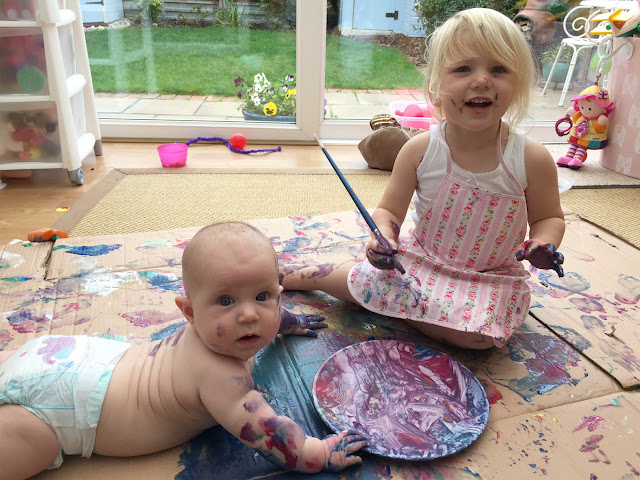 And this: brunch at a lovely cafe. 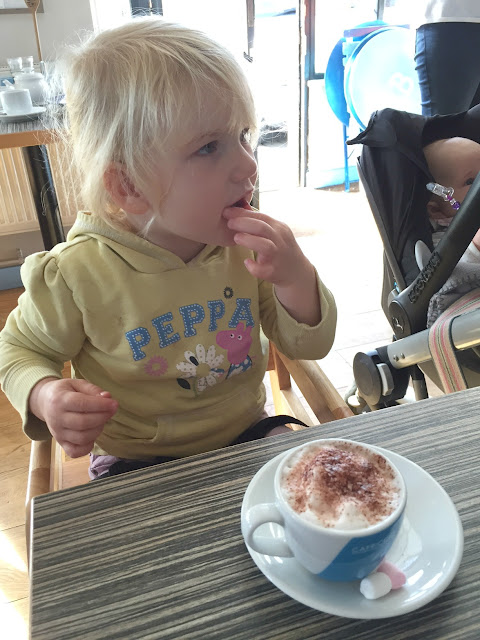 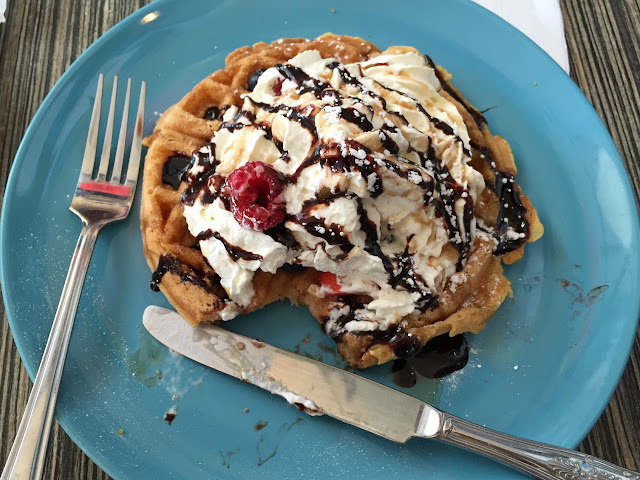 And this: a dog walk (and swim) on our local beach. 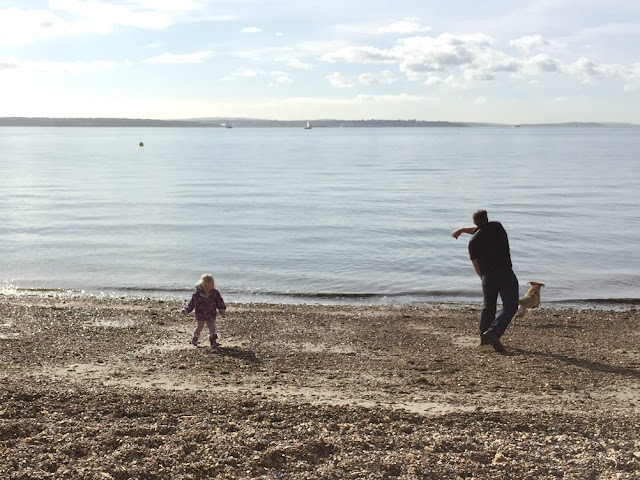 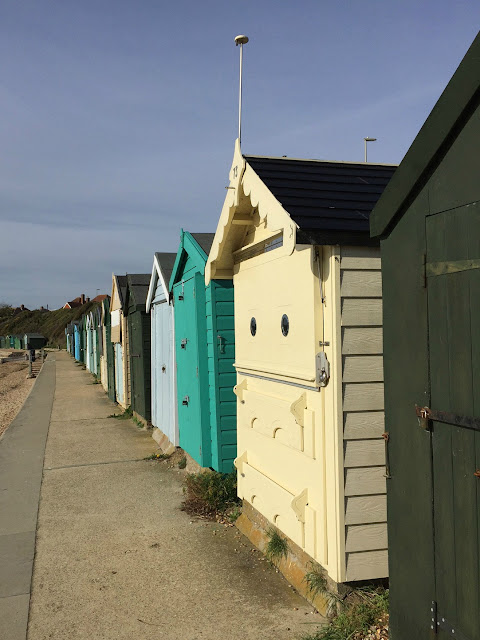 The weekend was saved! However, it could have been a different story. This knowledge has helped me refocus my thoughts. During the next eight weeks I am desperate to be more organised so that we make the most of our family time at the weekends.
So, I’ve decided to make a bucket list of things we can do as a family before Christmas. I’ll be sharing it here later in the week but top of the list will be something we’ve had planned for a while now, which is going to London for the Family Travel Show.
We were originally going to stay overnight in London but then realised the Rugby World Cup Final is on the same weekend. We’re now going to make the trip to Olympia in one day, driving to Woking and taking the train the rest of the way into the city. It’s going to be an adventure in itself and we hope to get lots of inspiration for our next family holiday.
What’s your approach to family time? Do you plan ahead or go with the flow?