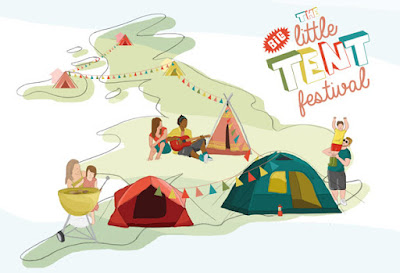 It’s no secret that we love spending time exploring the great outdoors – mostly in our trusty Tin Box. For me camping and caravanning is something I’ve grown up with and now I’m enjoying introducing my own family to the fun of staycations.

Tin Box Tot had her first caravan mini-break at six weeks old and Tin Box Baby was just 14 days. Both have taken to it like ducks to water. They sleep better after getting lots of fresh air, they benefit from more of our undivided attention away from the chores at home and they get to see new places each time we are away. Although TBB isn’t too worried about that last aspect right now.

Some time in the next year we hope to take the kids to a festival. Mr Tin Box and I were just getting into our festival stride when we decided to start a family and haven’t been to one since. However, there are so many family-friendly events out there now that I think we’re going to have difficulty picking one.

In the meantime, we’ve heard about The Caravan Club’s Big Little Tent Festival that it has launched with the Woodland Trust.

The Club surveyed parents across the UK and were told by 80 percent that their children spent less time outside playing football, tag or riding their bikes than they did when they were kids. Seventy percent also said their kids would rather be on their tablets or computer games than outdoors.

In response the Big Little Tent Festival has been set up to encourage families to rediscover the outdoors by pitching up in their gardens.

The idea is being backed by explorer and TV presenter Simon Reeve who has come up with a list of activities to get the whole family involved like treasure hunts, cooking on a barbecue together, and creating art from natural objects found in your garden.

You can find out how to take part in the Big Little Tent Festival on August 30 and apply for or download a festival pack by visiting The Caravan Club’s website. Take part and there’s also a chance of winning a camping holiday to Europe.

Disclaimer: I came across the Big Little Tent Festival online and loved the idea so much that I decided to write about it here. I haven’t been asked promote it but I was sent a festival pack by the friendly people at The Caravan Club. All views are my own. 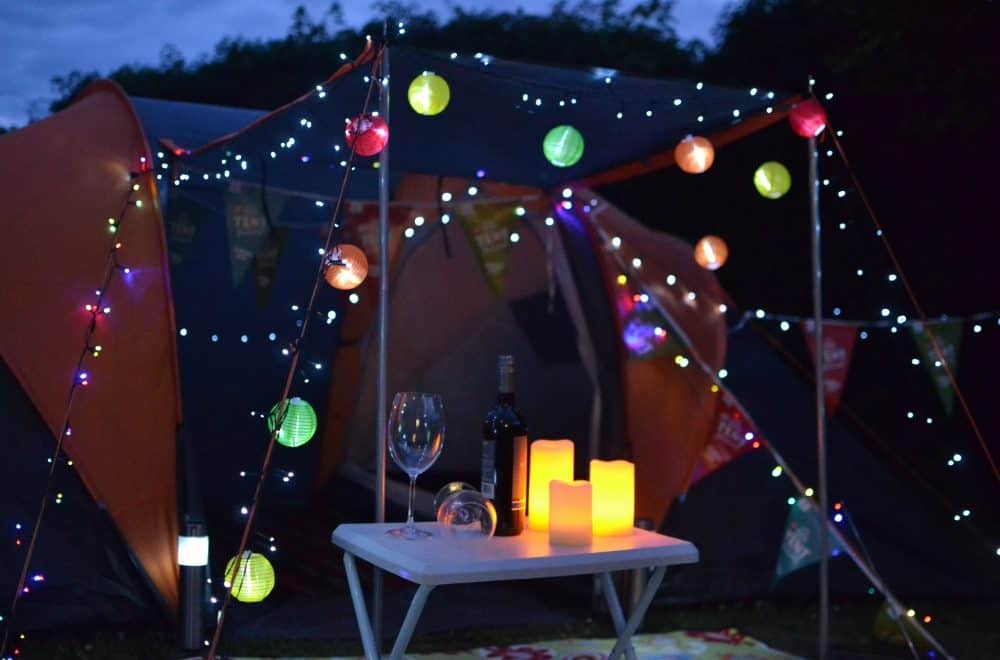 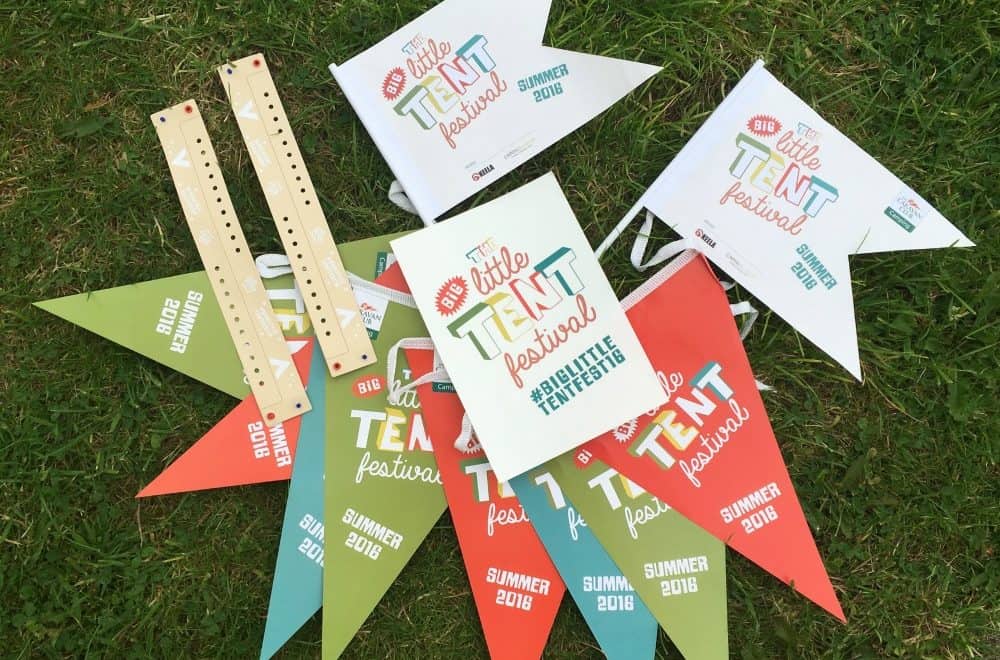 How to throw your own garden festival