4 shares
When I wrote part 1 of my Daisy Birthing journey I had no idea how things would turn out. I had high hopes that Tin Box Baby 2’s birth would be made easier by the relaxation, visaulisation and breathing techniques I had learnt in class, but I knew from my labour with Tin Box Tot that you have to expect the unexpected.
Happily I had the most amazing birthing experience during which I felt relaxed and in control – a massive departure from my first labour with the Tot. Here’s Tin Box Baby 2’s birth story…

I haven’t written about Tin Box Tot’s birth story before so here’s a quick catch up. Tin Box Tot was born in February 2013. I had a low risk and easy pregnancy but my labour was a bit different. My waters broke at 2am and 24 hours later my contractions were still so far apart that we were getting nowhere. So I was induced.

On top of being pumped full of hormones I kept being sick, needed a catheter and ended up plumbed into to so many machines I lost all will to keep active.
After 39 hours I gave birth on my back with the assistance of forceps, then ventouse and an episiotomy. The only consolation for my ego was that I did it all with just a TENs machine and gas and air.
So when Tin Box Baby 2’s labour started in exactly the same way I couldn’t help but think ‘here we go again’.

My waters broke at 1am. It was all a bit strange because I had been in the middle of a dream about wading along a shoreline with Tin Box Dog.

We got up and Mr Tin Box started to fill a cool bag with snacks while I got on my gym ball and began breathing Daisy style. I had no other signs of labour and arranged to go into the maternity ward at Queen Alexandra Hospital in Portsmouth for initial observations first thing in the morning.

With nothing else going on we decided to go back to bed.

At 2.45am my contractions started coming every 10 minutes. I spent the next couple of hours checking Tin Box Tot’s bag, following #royalbaby on Twitter to see if there was any word on Kate and using my breathing techniques through each contraction while I continued to bounce.

We had arranged for the Tot and TBD to go my parents while we went to hospital but didn’t want to wake them too soon as we thought we’d have hours of early labour still to go. I also didn’t want to wake the Tot too early as a tired and confused toddler was the last thing I wanted to hand over to my folks. Our plan was to call the grandparents at 7am.

However, at 5.30am things became a bit more urgent. My contractions went from every 10 minutes to every four minutes very quickly. #Royalbabywatch got abandoned and I headed for the shower. In hindsight I probably shouldn’t have bothered. I had to get down on my knees twice in the bath tub to breath through the pain and Mr TB made a hash of drying my hair.

Hasty phone calls were made, and the Tot was whipped out of bed and packed off with her grandparents. I was off in my own little world during all of this so it passed in a bit of a blur.

It was well before rush hour when we hit the road, so it took us no time at all to get to hospital. We parked up close to the hospital entrance but it still took about 15 minutes to get to the maternity ward as I had to stop and hold onto Mr TB with every contraction. They were coming every two to three minutes now.

We were shown to a room where Mr TB quickly located the birthing ball for me. I could feel the baby was so low now that I couldn’t sit on the ball, so I just leaned over it for support as the contractions continued to come hard and fast.

One of the first things my midwife said to me was how well I was breathing. She did my initial observations and was then happy to let me get on with it while she read my birth plan. Mr TB set up my TENs machine, which we had hired from Boots. This was a great distraction in my first labour, but things were progressing so quickly this time that I didn’t really work out how to use it.

In what seemed like no time at all I started to feel the baby pushing down hard and my midwife got me up onto the bed to check how far I was dilated.

That was the worst part of my whole labour and made me realise exactly why they say being upright is the best way to give birth. For the short time I was horizontal I had the two most horrendous contractions. However it was worth it when my midwife said I was 8cm dilated. I could have cried with joy. It took me well over 35 hours to get there last time round.

I got off the bed as quickly as I could and reassumed my position leaning over the ball. The downwards pressure continued to build and was starting to take my breath away. I was happy to accept gas and air at that point, using it alongside my breathing and making sure I didn’t bite down on the mouthpiece. Mr TB was great at reminding me to breath, helping me sip water and allowing me to mangle his hand with each contraction.

At 9.10am I knew the baby was ready to come. It was the strangest feeling. I was calm and felt in control. During the next 16 minutes my midwife talked me through my breathing as the baby descended with each contraction. Suddenly the the head was out. I remember laughing – yes laughing – as Tin Box Baby’s head hung there. And then with one last contraction I breathed out the rest of my baby.

Tin Box Baby 2 was passed up between my legs and I held her to me while we waited for her cord to stop pulsing. Mr TB cut the cord and there she was – our little lady had arrived to complete our family. I was in total shock. It had been so easy, so controlled, and yet there was now a tiny baby in my arms.

I am in no doubt that the breathing and relaxation techniques that I learnt with Daisy Birthing made all the difference to my labour with Tin Box Baby 2. Yes, some of the credit has to go to my body for knowing what to expect and being much better behaved this time round. But the different types of breathing for each stage of labour gave me an extra tool that made me feel in charge of what was happening.

Tin Box Baby 2 weighed in at 7lbs 8oz and flew through all her checks. By 4.45pm we were on our way home.

Disclosure: I paid for my own Daisy Birthing classes and all opinions are my own. 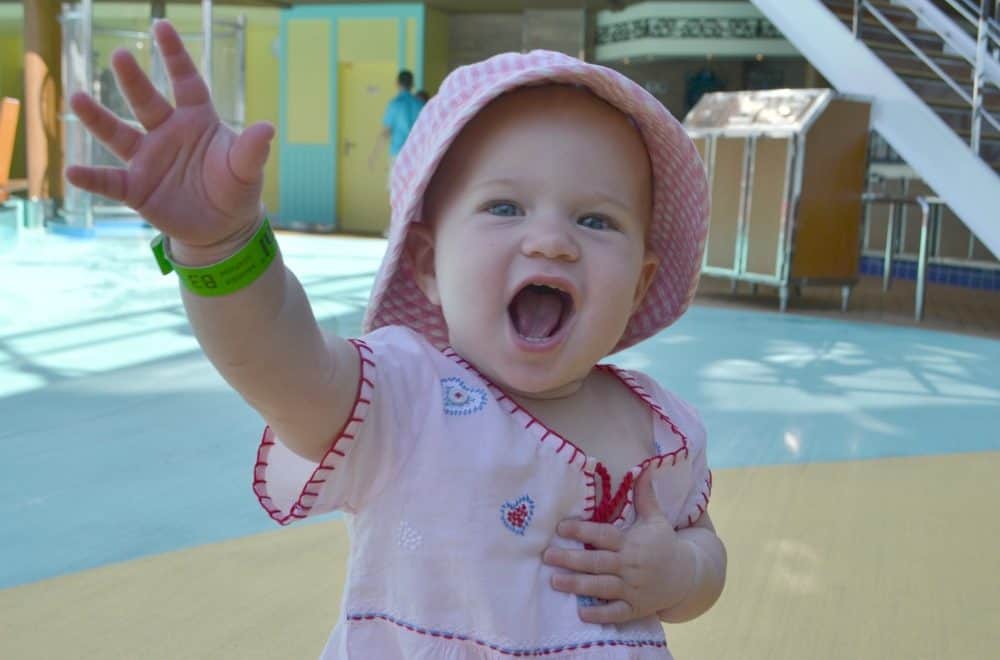 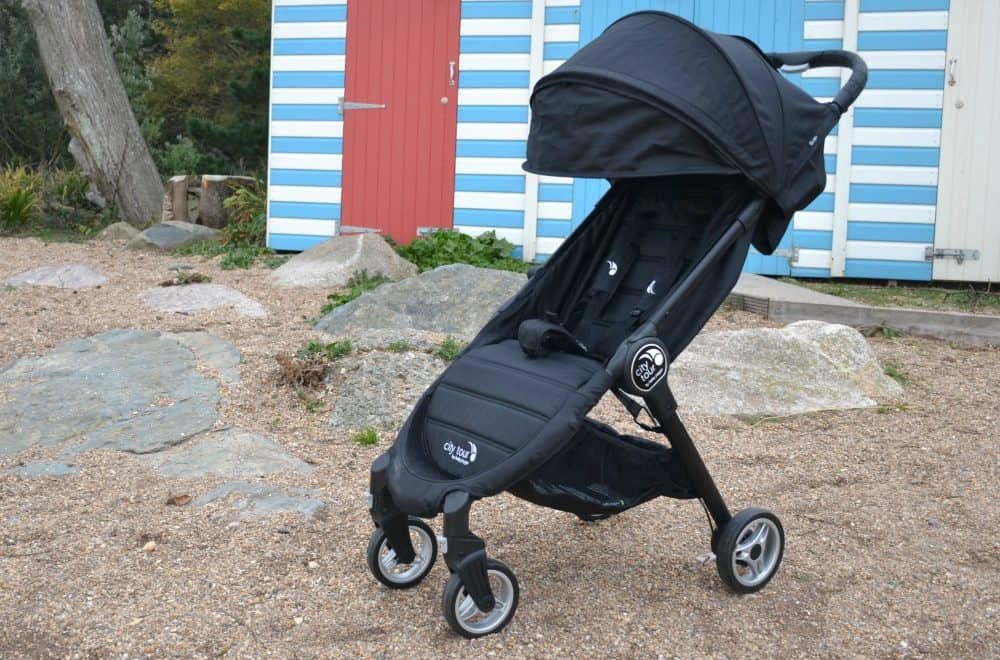