A morning at Goodwood Breakfast Club

We have a small hangover from our days before kids – a shiny two-seater convertible. It’s Mr Tin Box’s pride and joy but not very practical for transporting a toddler, baby and medium-sized dog.

We have discussed getting a more useful second car – for about two seconds. Mr TB won’t be parted from his toy. However last weekend the MX5 gave us an opportunity to go out as a family…even if we still had to travel in two cars. 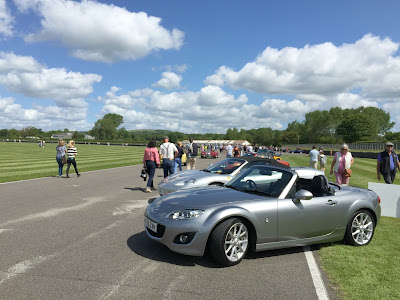 For the past nine years Goodwood Race Course in West Sussex has organised Breakfast Club meets for car enthusiasts. Each event has a theme, from supercars to pre-1966 vehicles, and if your car meets the right criteria you can apply to park it up on the race track for the morning. It’s free to exhibit and to look around.

Mr TB took our MX5 to Soft-top Sunday last year and had a great time checking out the other cars on the circuit. This year he suggested we come with him with the promise of a picnic brunch and plenty of shiny autos to ogle.

Being a breakfast club the action starts pretty early – a bit too early for me and the kids – so Mr TB set off at 6.30am and we followed after I’d had my first cuppa. We met up on the way with some friends and the Tin Box grandparents.

It was a beautiful day and ideal for strolling around the cars in the fresh air. We parked in a field opposite the race course and entered through the main gates. The first thing you see is the pit lane packed with cars of all different makes and models. 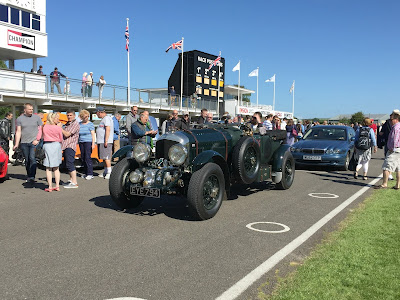 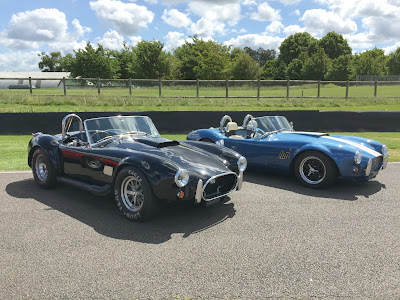 On the track were Lamborghinis, Ferraris, and Porsches, as well as ‘poor man’ sports cars like our own. There were also helicopters and light aircraft flying overhead, so plenty to capture Tin Box Tot’s attention. 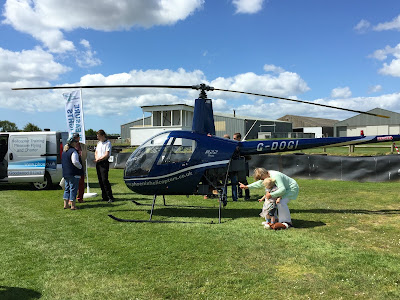 It really was like looking around a motor museum, but all for free. You can see many more fantastic photos of this year’s Soft-top Sunday on the Breakfast Club website. Future events are taking place in August, October and November 2015. 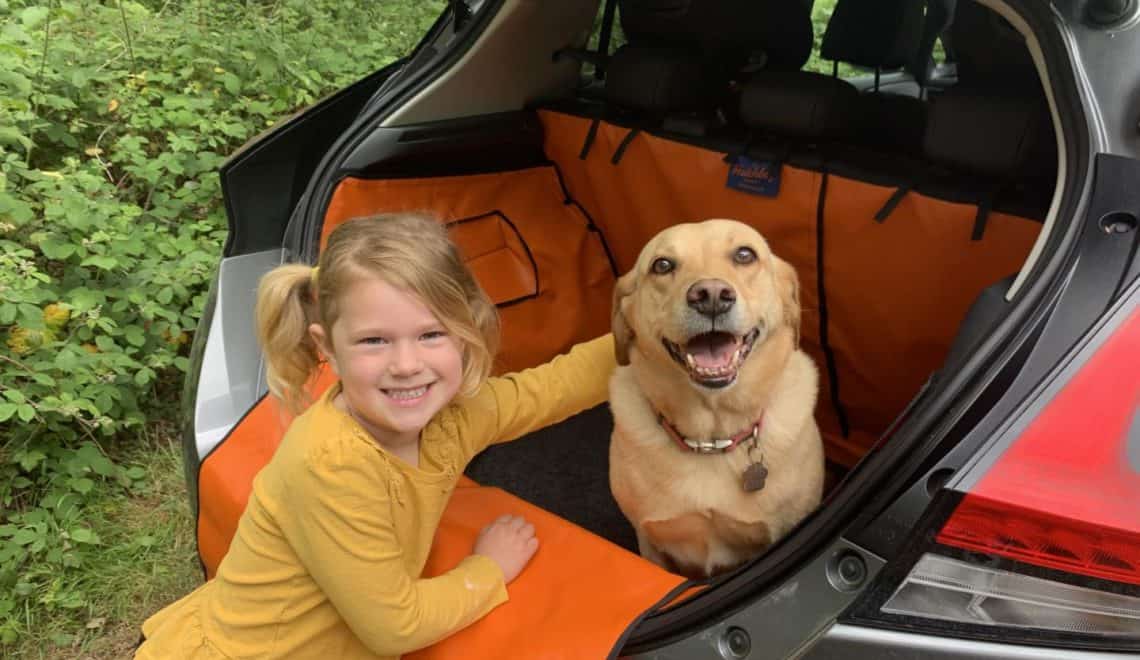 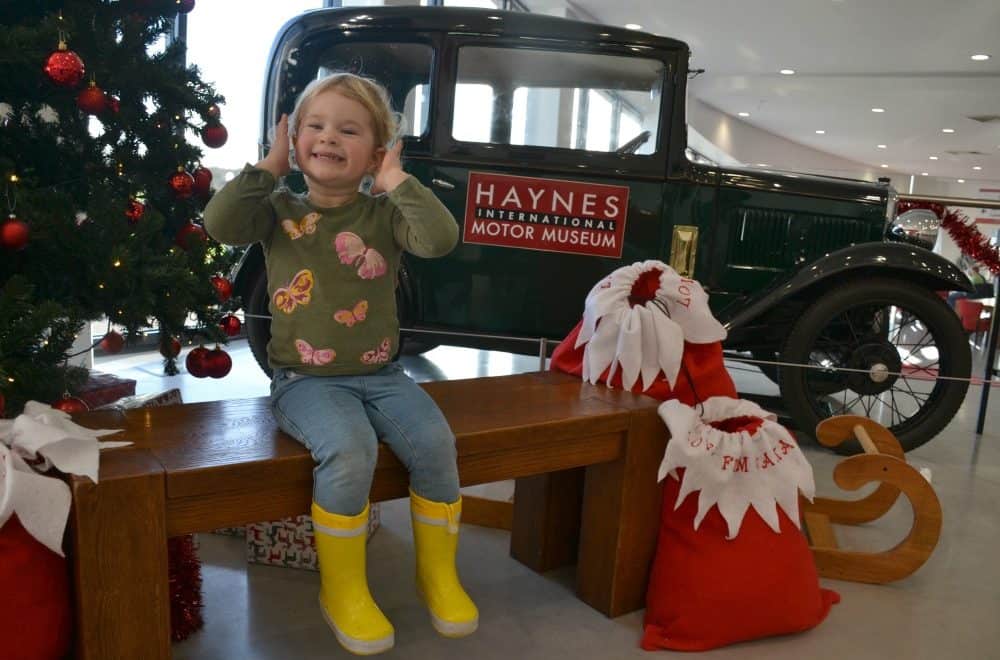 Haynes International Motor Museum with kids – things to do in Somerset

Today we visited a family attraction for the first