I got the chance to relive a piece of my childhood over the Spring Bank Holiday by attending the Caravan Club National at Cornbury Park in Oxfordshire. 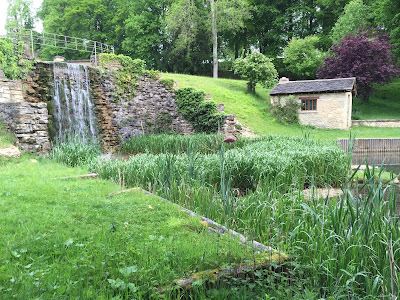 I went to my first National with my parents in the 90s and attended several over the years. It was always an exciting holiday full of sports tournaments, arena events and entertainment, all set in the grounds of a stately home.

It’s difficult to describe the scale of a National, but it’s like a small temporary town of caravans with a central hub of shops, an arena and marquees.  I’ve been to Nationals when there were about 5,000 caravans and motorhomes from as far away as Cornwall and the Scottish Highlands. It’s a significant event in the caravanning calendar.

So, more than 20 years after I first experienced this mammoth gathering with my folks, here I was doing it all again with my own family. 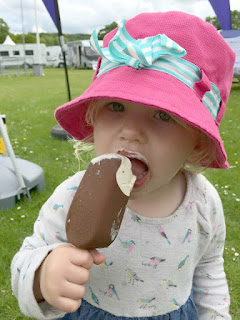 I would be lying if I said it was just the same as it’s always been. The Caravan Club has changed the event’s focus from being about the regional Centres into more of a commercial weekend designed to attract non-rallying members. Prices have gone up, the number of people attending has gone down – there were about 1,500 this year – and there’s less focus on the inter-Centre competitions that used to keep us in sports kit and cheering at the pitches all weekend.

However, the National still has a lot going for it. Here are our highlights from the event:

Cornbury Park was originally a royal hunting lodge and still has 1,700 acres of the most ancient forest in Britain. Deer and peacocks roam freely around the estate and there’s a beautiful lake you can walk around. Cornbury was a gorgeous setting for this year’s event. 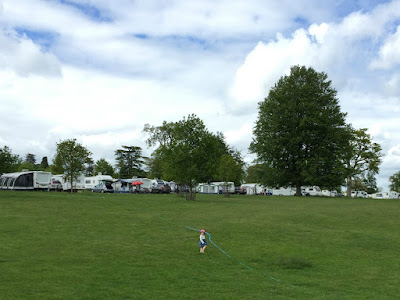 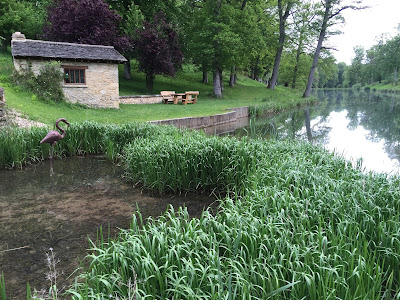 With less sports competitions for families than when I was a teenager, the MayDay Zone kids club has really taken off. Tin Box Tot had a great time doing crafts, jumping on the bouncy castles and attempting to play crazy golf. There was also a climbing wall, cookery and a Wii for the older children and teens. 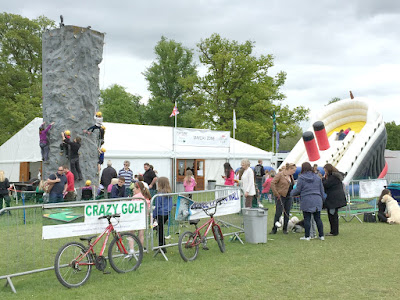 The National is a bit like a county show when it comes to arena displays with a programme of interesting things to see. We particularly liked the falconer Michael Davie and One Man and His Dog-style duck herding by The Quack Pack. Children were invited into the arena to take part in both displays. There was also a performance by the IMPS Motorcycle Display team who have featured in the Royal Tournament and Edinburgh Military Tattoo. 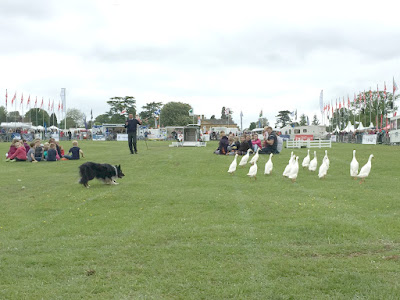 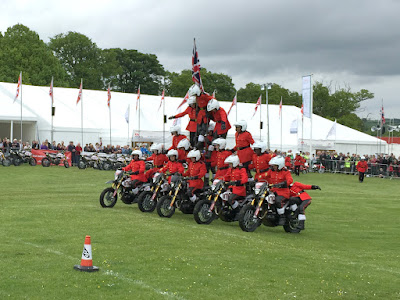 You have to be a regular camper or caravanner to appreiciate this, but The Caravan Club has really got the hang of providing great service points on temporary sites. Mr Tin Box raved about how quickly he could fill an Aquaroll from the service point taps. Rubbish was also collected daily, which far surpasses our fortnightly collections at home.

We had a lot of fun at this year’s National and it was interesting to see how it compared to my childhood memories. Next year the event is being held in Cheshire, which is a bit of a trek for us, but I’m sure we’ll attend another National sometime in the future.

Tips for buying a caravan in lockdown – Campbells Caravans 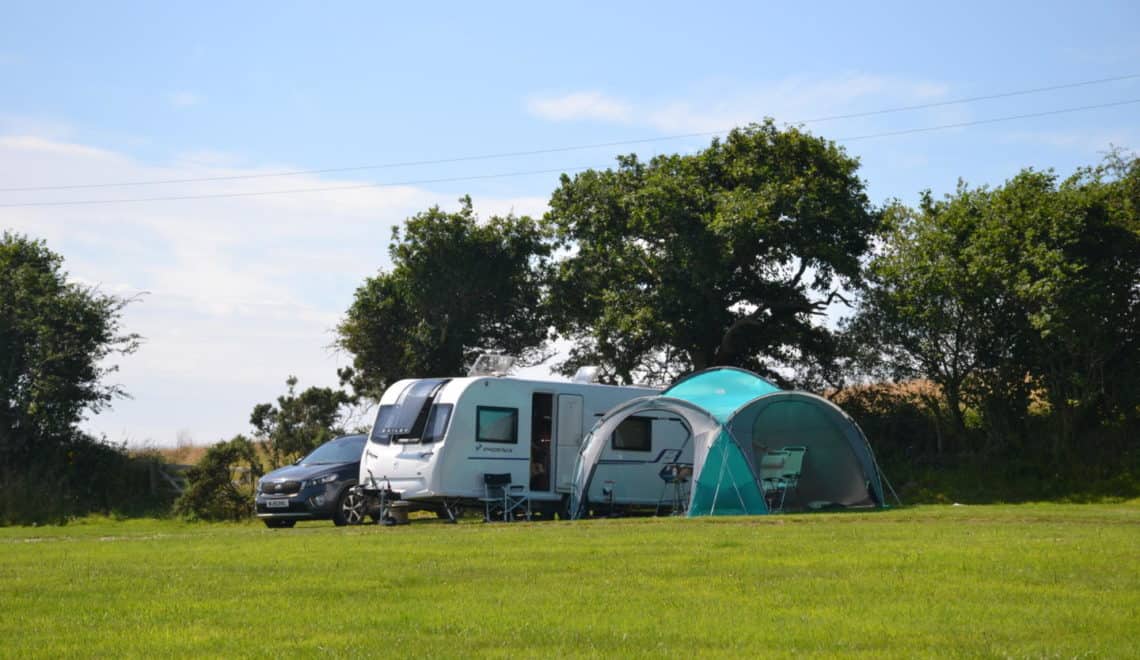 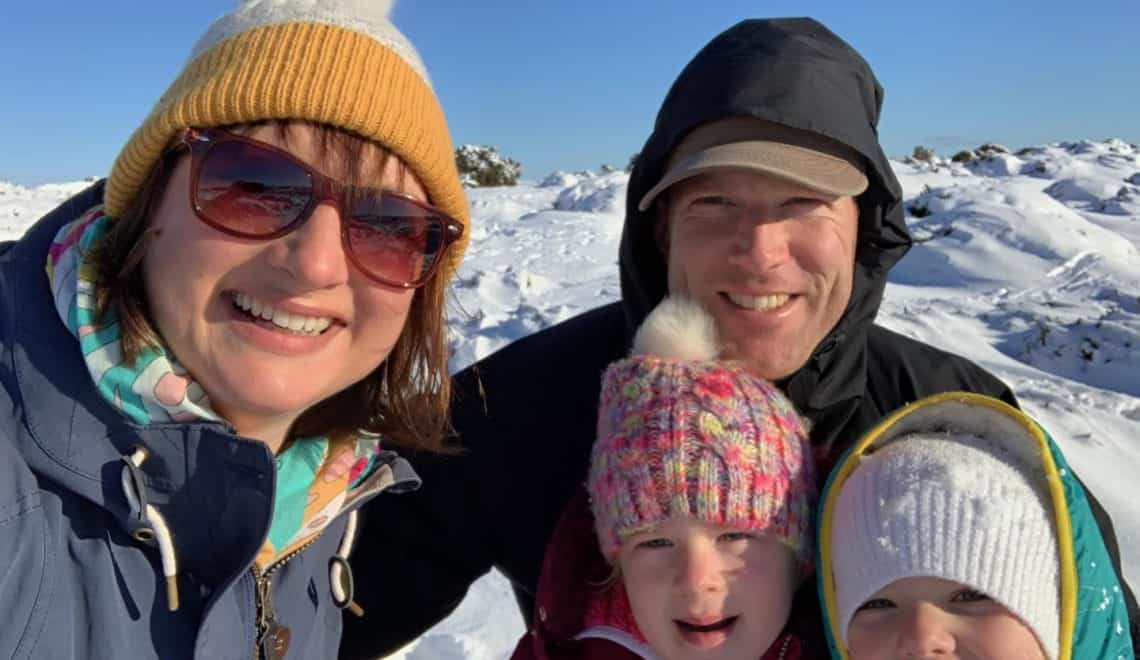