10 reasons to visit Southampton a part from cruising

Southampton. I know what you’re thinking: isn’t that where you go to join a cruise? Yes, more than a million people embark on cruise ships from this UK waterfront city every year but it is also a destination in itself.

I worked in Southampton for seven years and have lived in or close to the city all my life. I love it for its balance of history, open spaces and great shopping.

Here are my 10 reasons to visit Southampton – a part from cruising:

This is Southampton’s most significant historic building with more than 900 years of history on site. Its story is told through the lives of its different owners, from wealthy merchants to the overseers of the port.

Tudor House and Gardens are open Tuesday to Sunday. Entrance costs £4.75 for adults and £3.75 for children five and over. Prices include an audio tour. 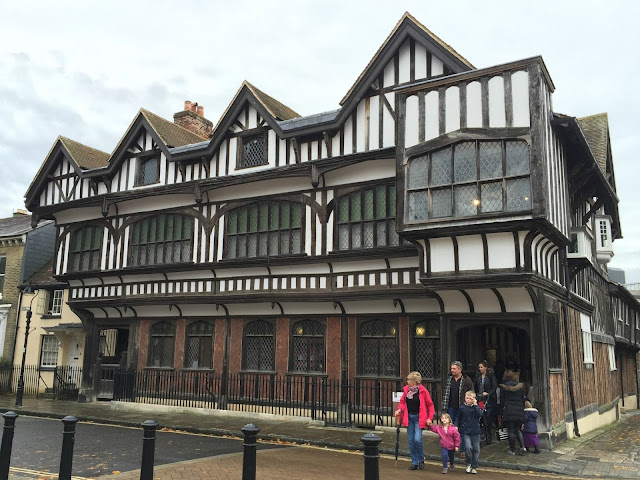 Southampton’s old town walls are the third longest stretch of unbroken medieval wall in England and date back to 1180. You can take self-guided and guided walks from the 800-year-old Bargate, which used to be the entrance to the old town and now imposes over a modern shopping area. 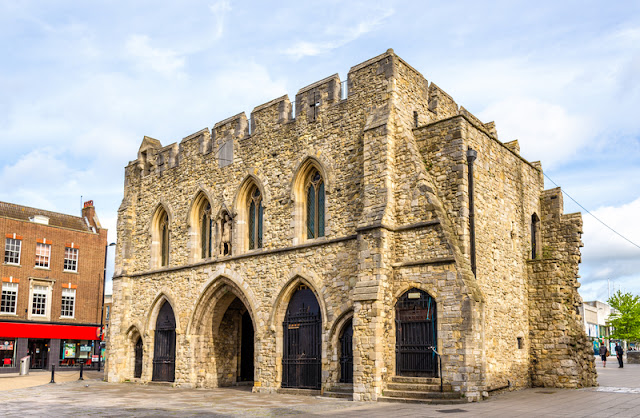 This is the city’s newest attraction dedicated to telling Southampton’s maritime story. Its focus is on the ill-fated RMS Titanic which embarked from the docks on its maiden voyage with more than 500 local residents onboard. There’s plenty of interactive displays and artefacts to help you explore the real life stories behind this infamous maritime disaster. SeaCity also hosts touring exhibitions. We visited during DinoFest.

SeaCity Museum is open seven days a week. Entrance costs £9.50 for adults and £29.50 for a family (two adults and up to three children). There’s a lower rate if you just want to see the touring expos. 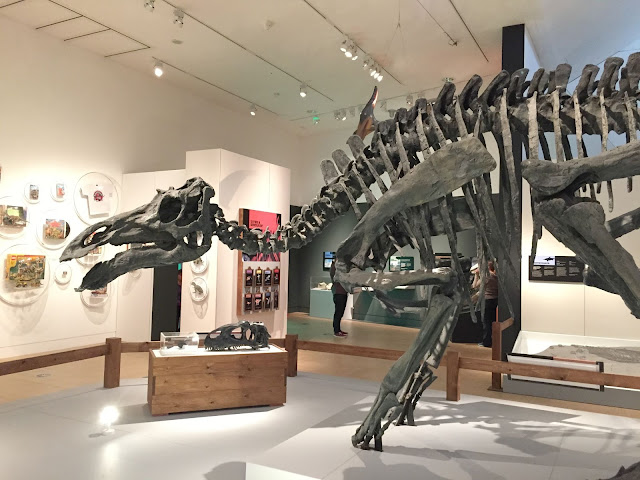 Southampton is full of parks but this one is worth a mention because of its location overlooking the port. Mayflower Park takes its name from the ship that sailed from Southampton in 1620 carrying pilgrims to the New World of America.

It’s the best place to see some of the world’s largest cruise liners while they are berthed at Mayflower terminal. They literally look like blocks of flats parked up alongside the harbour wall. The park also hosts special events and concerts during the year.

A part from a period during World War II when films were shown in the 2,300 seat auditorium, musicals and live acts have been performing at the Mayflower since 1928.

I saw many a pantomime here as a child and more recently the Vagina Monologues and Avenue Q. It’s the place to see all of the touring West End shows, as well as comedy, ballet and spin offs from popular television shows like Strictly Come Dancing.

At 326 acres this is the largest of Southampton’s open spaces and a designated Site of Special Scientific Interest (SSSI). The Hawthorns Urban Wildlife Centre tells visitors all about the local plants and wildlife. There’s also a paddling pool and playground, as well as regular charity runs and events. 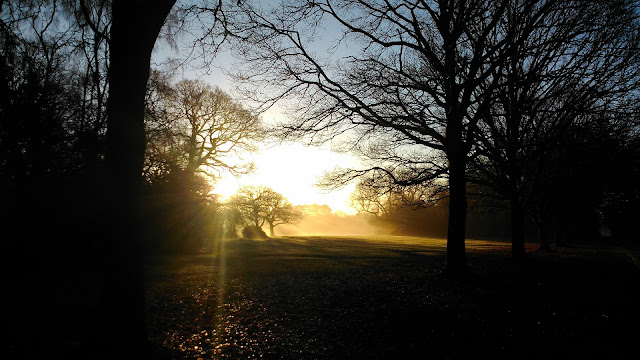 This world renowned gallery features around 5,000 works from across eight centuries in its permanent collection. There are monthly art clubs and regular themed activities aimed at families.

This shopping centre is five times the size of a football stadium and is the place to shop if you’re after the big high street stores. John Lewis, Marks and Spencer, Next – they are all here as well as designer stores like Levi, Hollister and SuperDry. When I worked in Southampton I spent far too many lunchtimes here. 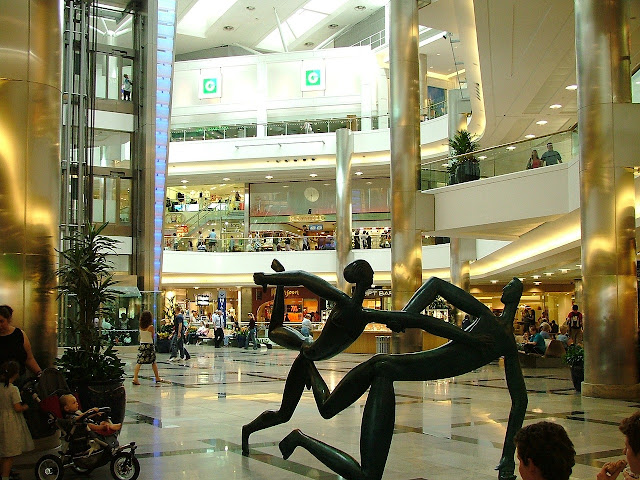 Just to the north of Southampton is Itchen Valley Country Park, which has 440 acres of water meadows and woodlands to explore. There are regular craft and activity days aimed at families, as well as a totem trail for inquisitive kids. Itchen Valley Country Park is also home to the Go Ape! Tree Top Adventure, which has a 193 zip wire – such great fun!

Itchen Valley County Park is open daily. Entrance to the Park is free but parking charges apply from £1 for the first hour. Go Ape! is open from February to November. It costs £33 for adults and £25 for 10 to 15-year-olds. 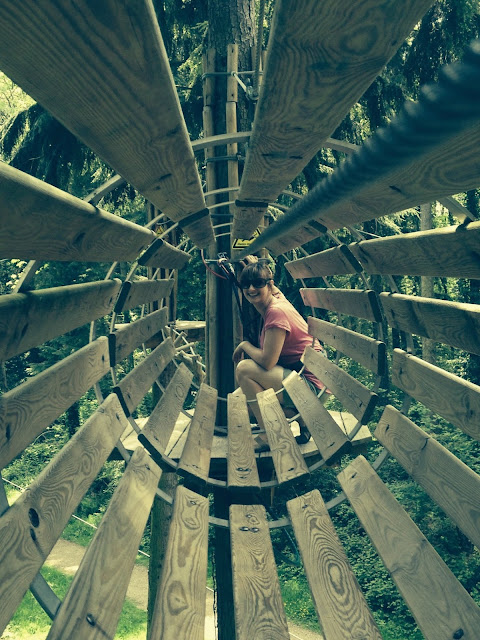 Southampton was the home to the first flying boats and where the Spitfire was built. This rich aviation history is captured by the Solent Sky Museum. It’s a must-visit attraction for anyone fascinated by aircraft.

Have you visited Southampton? What was your favourite attraction?