Welcome to another Travel Timehop where I share moments from our travels during the past decade.  It’s a chance for me to write down some memories from before Tin Box Traveller came into being, as well as moments since then.

This week I’m sharing a very relaxed snap (check out the daylight wine) during a holiday Mr Tin Box and I took when we were ‘just us’. 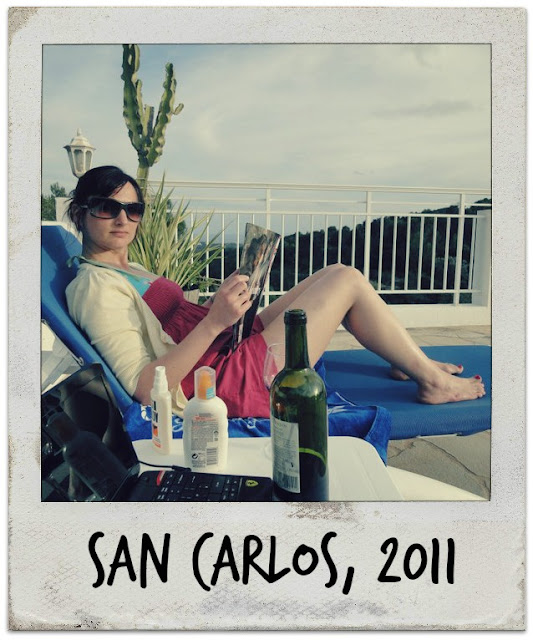 When are we time hopping to?

It was May 2011 and we had booked a week away to celebrate Mr Tin Box finishing a six month deployment with the Royal Navy. I am much happier than the expression on my face suggests. I think Mr TB had just said something rude to get my attention.

Our holiday criteria were: somewhere hot; somewhere quiet; and somewhere with a pool. Ibiza was the obvious choice! Yes, Ibiza isn’t all about partying, although we did a tiny bit.
Travelling just ahead of the summer season meant we got a good deal on our flights and we were able to bag a bargain three bedroom villa with a pool in the sleepy town of San Carlos, which is in the north of the White Isle.
San Carlos is one of the more bohemian parts of the island that originally made Ibiza such a popular destination. It was a bit of a hippy village in the 60s and 70s. While there’s still a hint of peace and love in the air we liked it because it felt a lot less commercial than San Antonio.
Just down the road there’s Las Dalias – a hippy market that is very much alive and kicking with tie dye, dream catchers and candles. I thought it was great fun but it really wasn’t Mr Tin Box’s cup of herbal tea. We also visited the Cova de Can Marca (we always seem to visit caves) and the Ibiza old town, Elissa.

Aside from a bit of light sightseeing some of the happiest moments for me were sat by the pool reading a magazine or book with a cheeky glass of wine. We could chat, be silent, have a dip in the slightly chilly water (it was only May after all) and generally enjoy each other’s company after six long months a part.
Two kids later and those days seem a long time ago. However, just writing this timehop has made me want to return with our two little travellers. I have a feeling the chilled out side of Ibiza would suit families well. 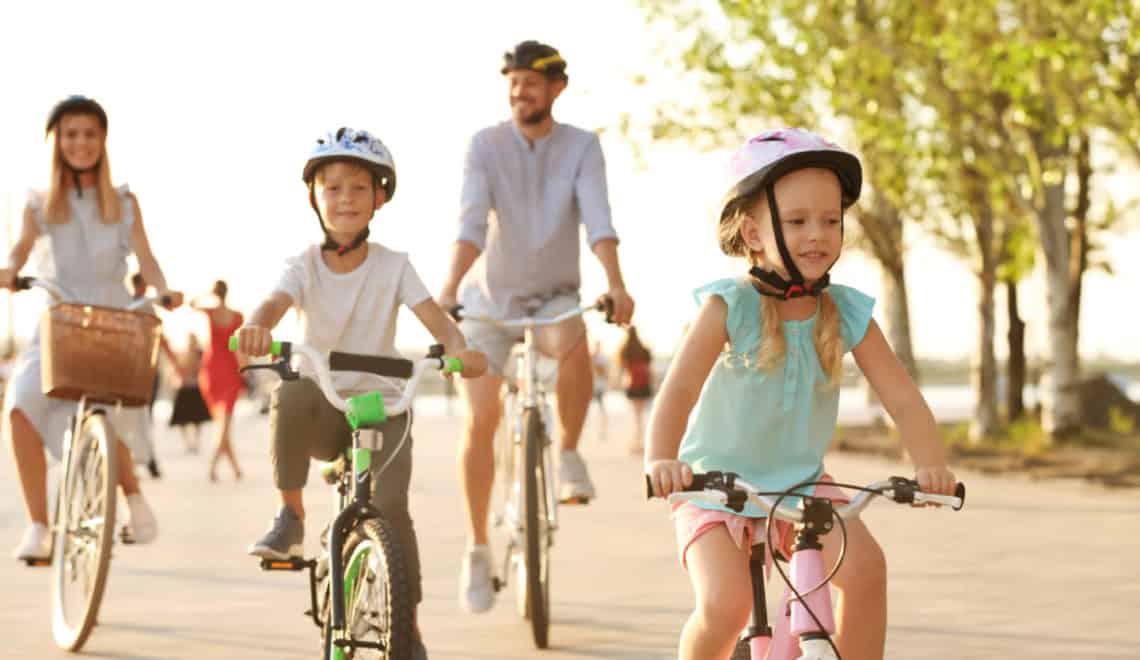 Could a cycling holiday be a great family adventure? 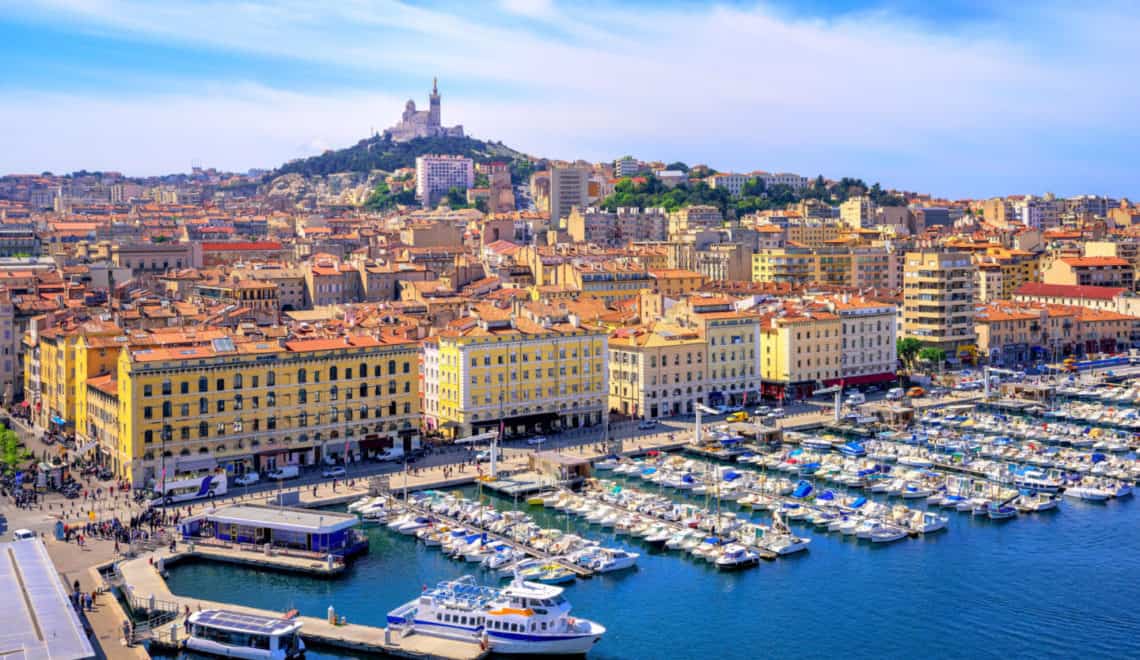 7 of the best family holiday destinations in Europe for 2020 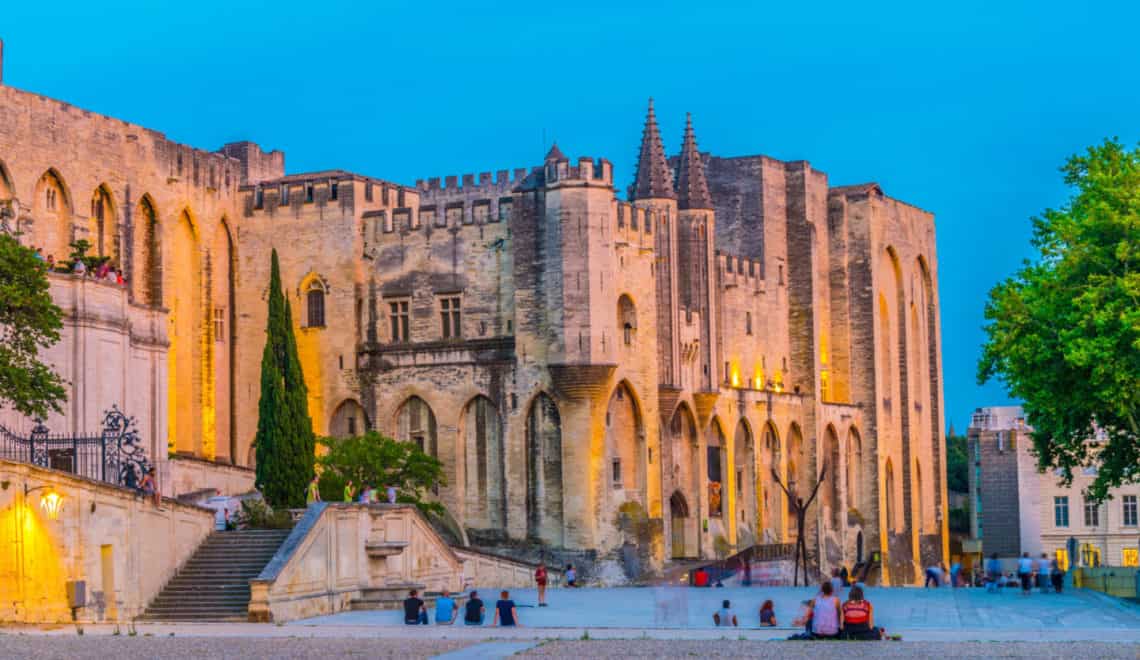 Hiring a campervan in France – a road trip itinerary with teens

Comments are closed.
[AD GIVEAWAY] Are you an outdoorsy parent in need