We stumbled upon a real gem the other week – Decoy Country Park near Newton Abbot, Devon. It’s a free Devon day out with plenty to keep kids, adults and your four-legged friend happy too. Here’s all you need to know about Decoy Country Park:

Decoy was once a clay quarry owned by the Earls of Devon. The clay dug up here was used to make bricks, clay pipes, toilets and even tea sets made by Wedgewood. The pit closed in 1966 and the area was turned into a public park. Parts of the country park are now either a County Wildlife Site (CWS) or a Site of Special Scientific Interest (SSSI) and supports a wealth of wildlife. It’s possible to spot swans, kingfishers, cormorants and great crested grebe around the lake.

Things to do at Decoy Country Park

When is the splash pad open?

The Decoy Country Park splash pad wet play area is open from the early May Bank Holiday to the end of September. If the weather allows it may be open longer. Fingers crossed for an Indian summer!

Yes. Dogs are allowed off the lead in designated areas on the lake walk. Look out for the signs.

Can you fish in Decoy Lake?

Yes. Enquire at the rangers’ office for more information.

There are pay and display machines for the car park, or you can pay by phone or the RingGo parking app. I use this app for a lot of Devon car parks. There is a small fee on top of the normal parking charge but it’s very convenient. Using the RingGo app parking costs 90p for two hours, £1.40 for four hours, and £1.90 for nine hours. Parking is free on Sundays.

There is a kiosk serving hot and cold drinks near the play park. It takes cash payments but not cards, so bring your pennies.

These are in the complex of buildings including the rangers’ office by the play park.

Looking for free things to do in Devon? Why not pin this post about Decoy Country Park near Newton Abbot. 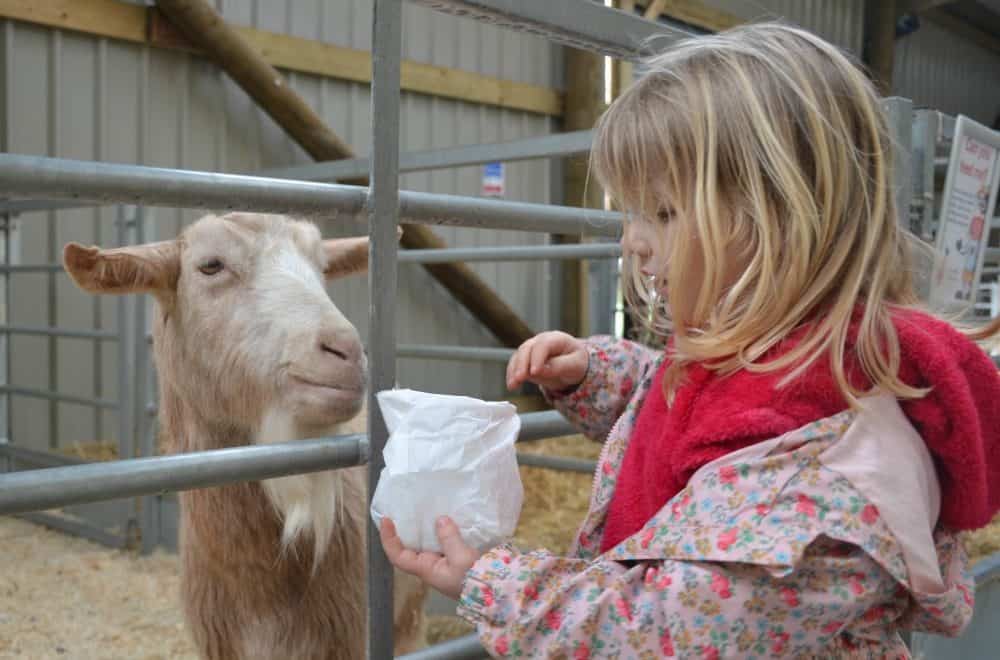 Family day out: Avon Valley Adventure & Wildlife Park
A day out – all steamed up at Moors Valley